Reshma Pasupuleti is an Indian Television serial actress who predominantly appeared in the Tamil language based serials. She was also an anchor and also acted in a few films. Reshma is one of the Bigg Boss Contestants in season 3. Please check below to know about Bigg Boss Reshma wiki, biography, family and photos.

Reshma Pasupuleti was born on 23rd July 1977 in America. She had completed her schooling and College in the USA. She has worked as an air hostess before she entered into Media.

Her Father Prasad Pasupuleti was Famous Telugu Producer, and she is an elder sister of famous Tamil actor Bobby Simha, but she never shows this and she came up in the industry with all her dedication and hard work.

She entered into media as an anchor, later she started acting as important roles in many serials including Vaani Rani, Vamsam, Sundhara Kandam and En Eniya Tholiyae serials.

She has acted in few films, among that Ko2 and Velai nu vanthuta Vellaikaran brings her a good name. She was acted as in the role ‘Pushpa’ as the wife of comedy actor ‘Soori’ who was called as ‘pushpa purushan’ through the movie. This movie brings a good reach for her.

Reshma is one of the contestants in Bigg Boss Tamil Season 3. She was entered as the last contestant into the Bigg Boss house.

Reshma got to break out in the Bigg Boss while she is talking about her son who got dead at the ninth month when she was pregnant. The situation made everyone in the house were to feel bad and eyes got filled. 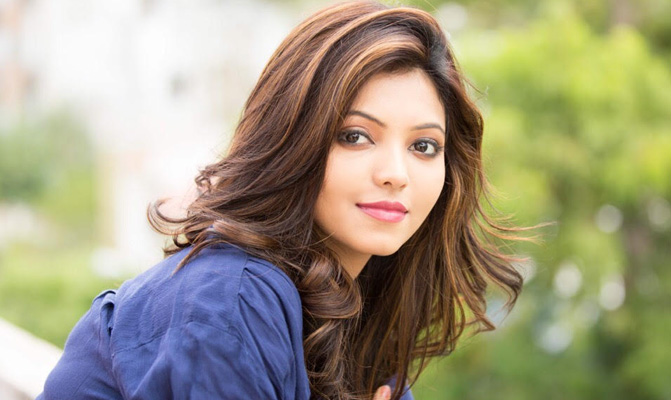 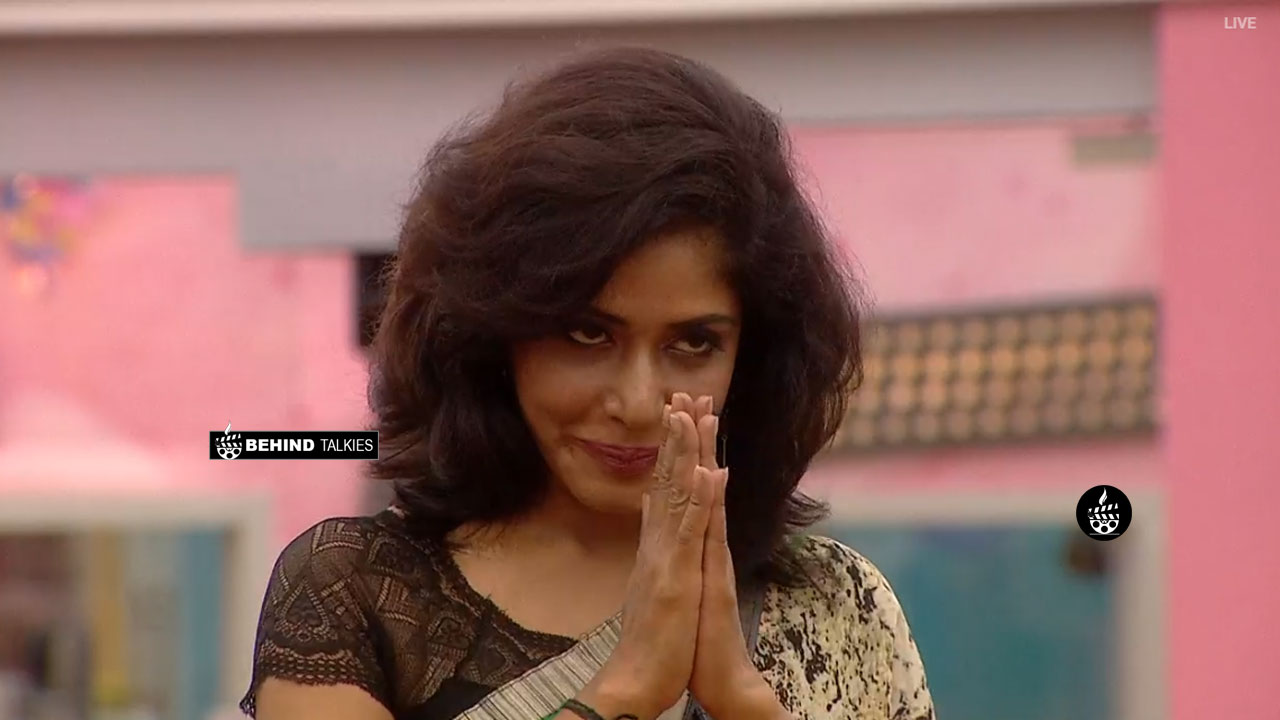