Bollywood versatile actress Kangana Ranaut who is known for her mesmerising performance is now brace in a historical movie named “Manikarnika: The Queen of Jhansi”.The movie is directed my Krish Jagarlamudi who made his directorial debut in 2008 with Gamyam. He also made his debut in tamil movie “Vaanam” which is released way back in 2011.

The movie is produced by Zee studios in association with Kamal Jain production. Actress Kangana Ranaut plays as a historical queen Jhansi rani’s character in the film. Recently the movie crew have released the official teaser of the film, which looks so massive and epic. And the movie will hit the screen on next year of jan 25 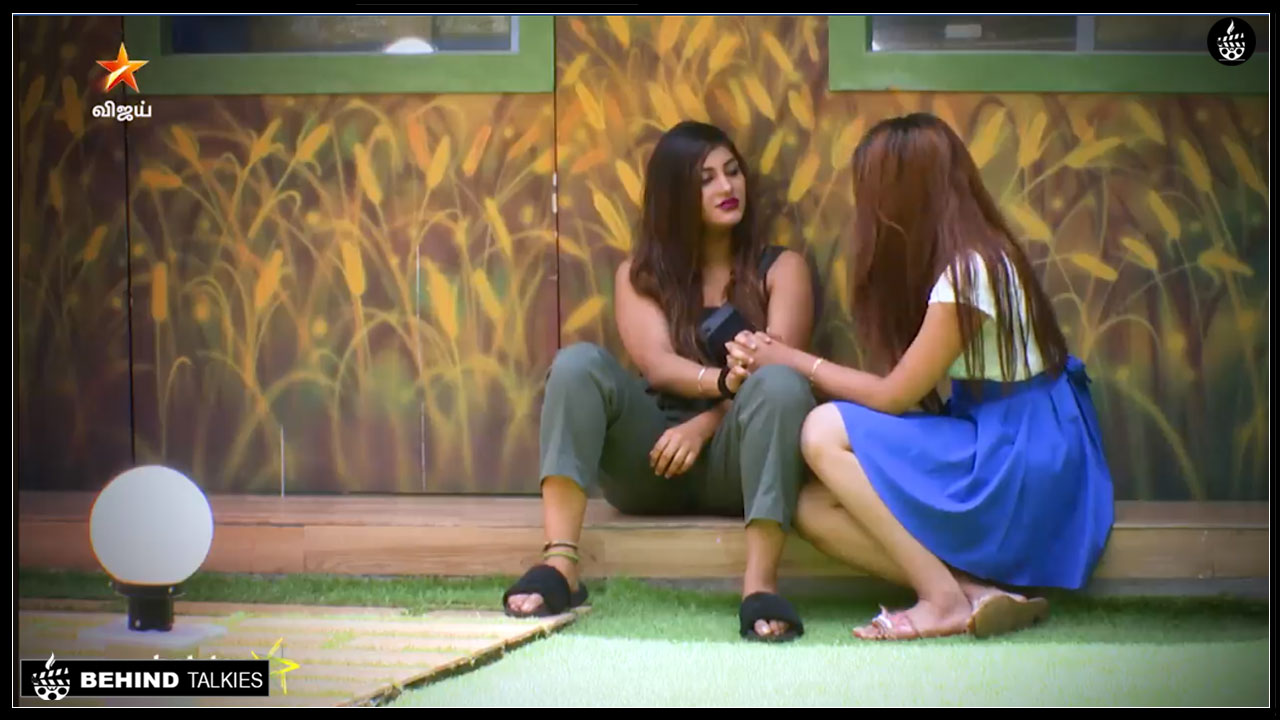 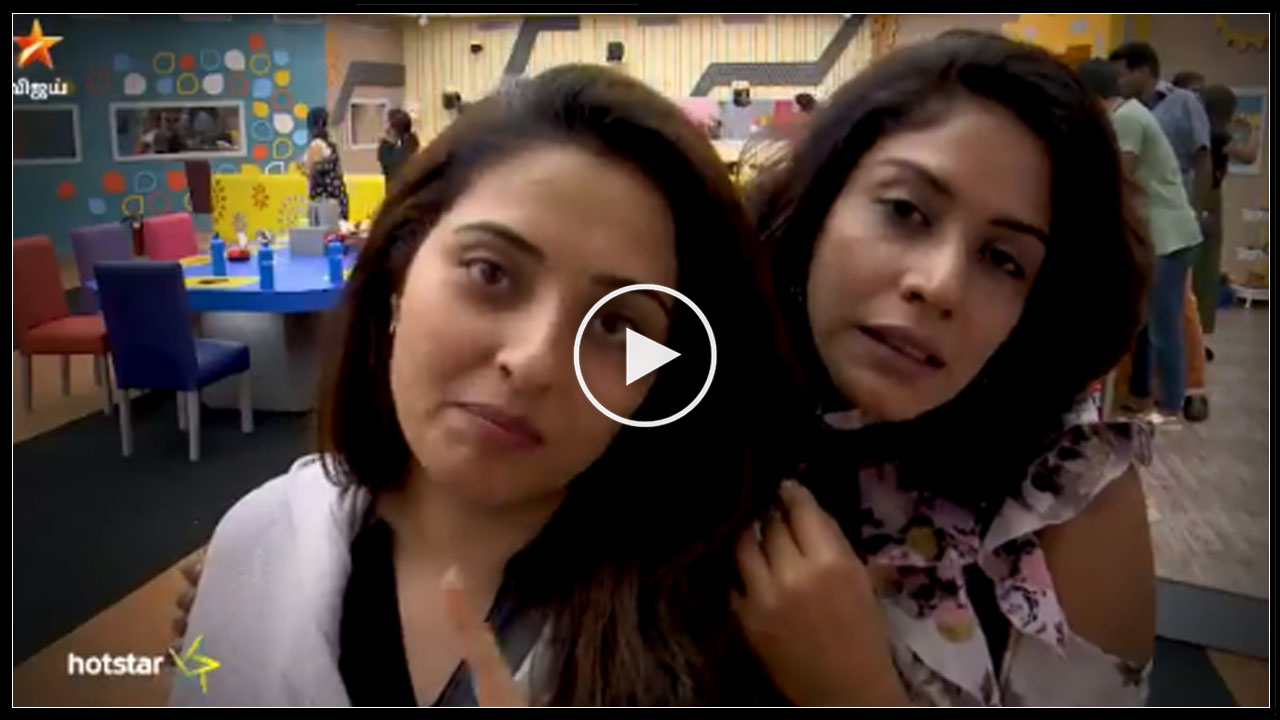 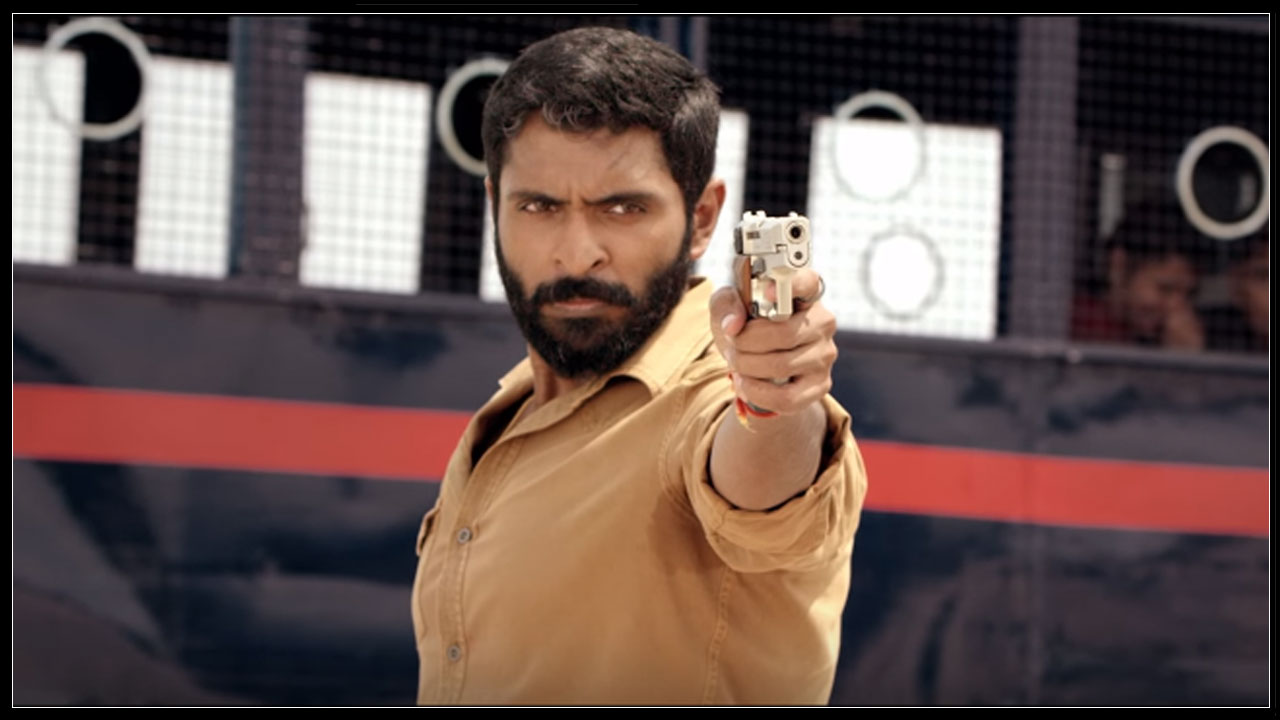 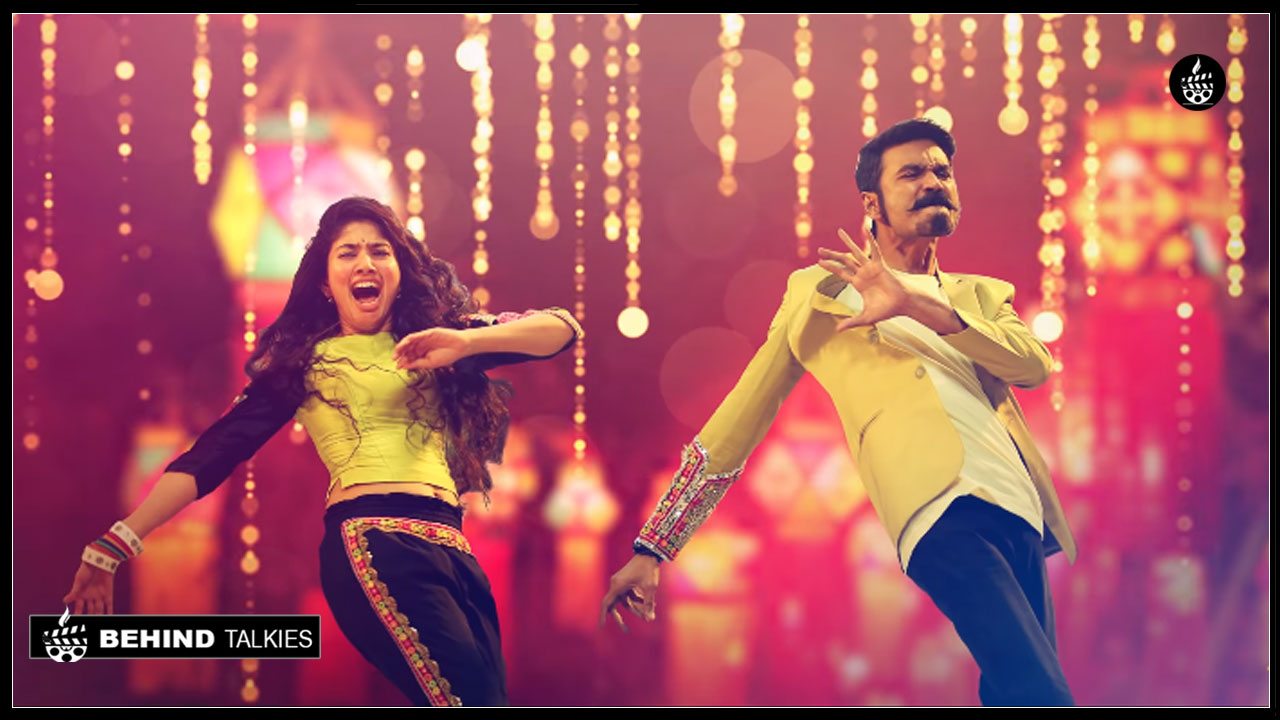