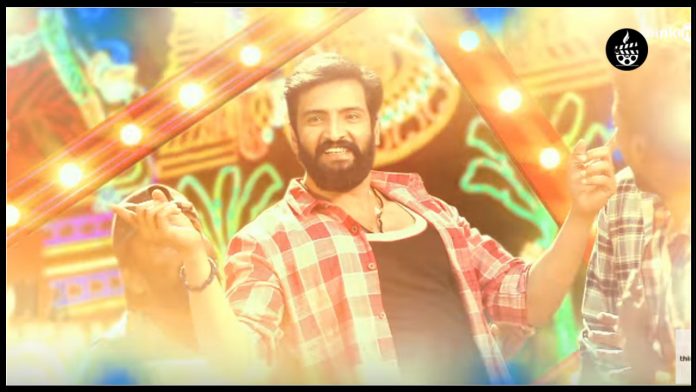 Santhanam Dhilluku Dhuddu horror comedy film which released back in 2016 had a huge success. The film starred Santhanam and Anchal Singh in the lead along
with Karunas, Anandaraj, Rajendran, Mayilsamy among many others.

A sequel to this film is in the making and the film will be directed by Rambala of ‘Lollu Sabha’ fame, who also directed the first part.The teaser which was released a few weeks back has raised the expectations among the target audience. Now the producers of the film, Handmade Films in association with Trident Arts, have revealed that a single track from the film.