The third promo of day 1 was just out in Vijay Television Social Handlers. The Video begins with Voice expert Anand Vaithiyanathan teaching how to sing a song to Ponambalam, the social influencers were already started trolling based on that video.

Check below for the Promo #3 of Day 1, Bigg Boss Tamil

It is to note that Anand Viathiyanthan was a voice expert and also a judge in very famous Super Singer Program which was telecasted in Vijay TV.

The second half of the video was about Yashika Anand standing in front of the camera and telling some stories about Cockroach and questing the viewers about how the cockroach was dead?. Danial Anne Pope and Mahat were standing behind Yashika and Sumar Moonji Kumaru(Danial) was requesting the audience to answer her question in a sarcastic way. 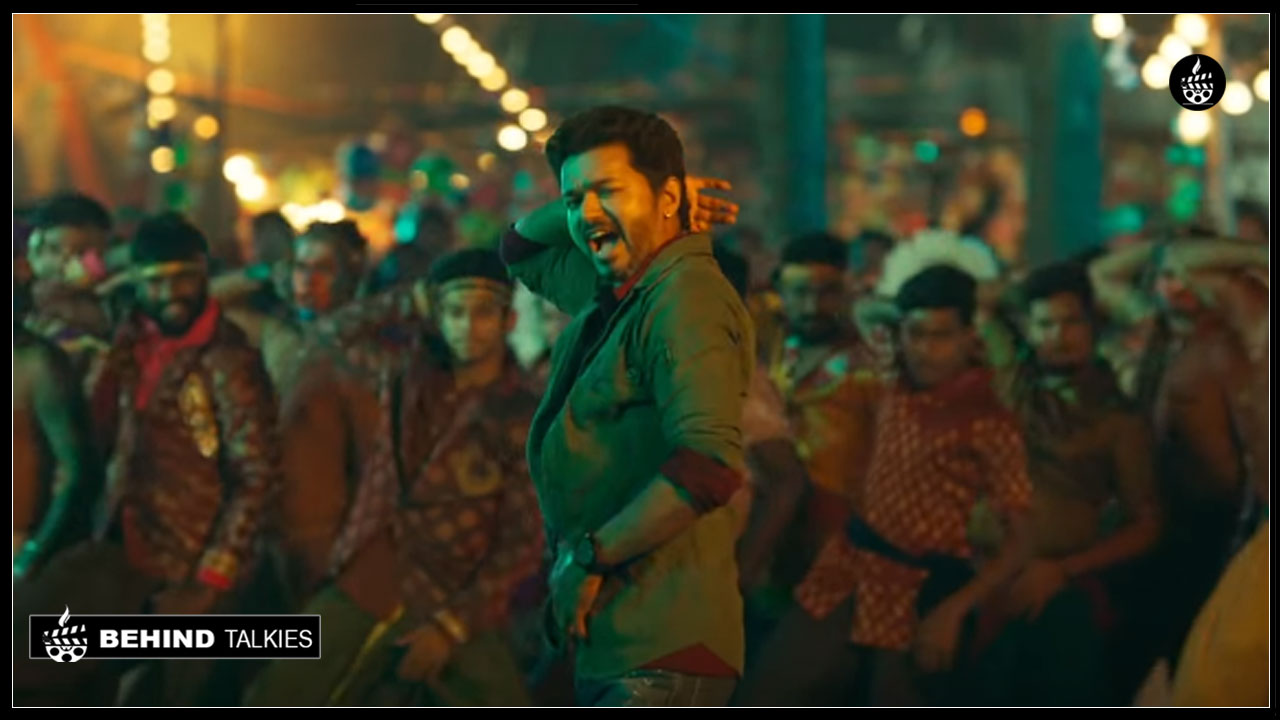 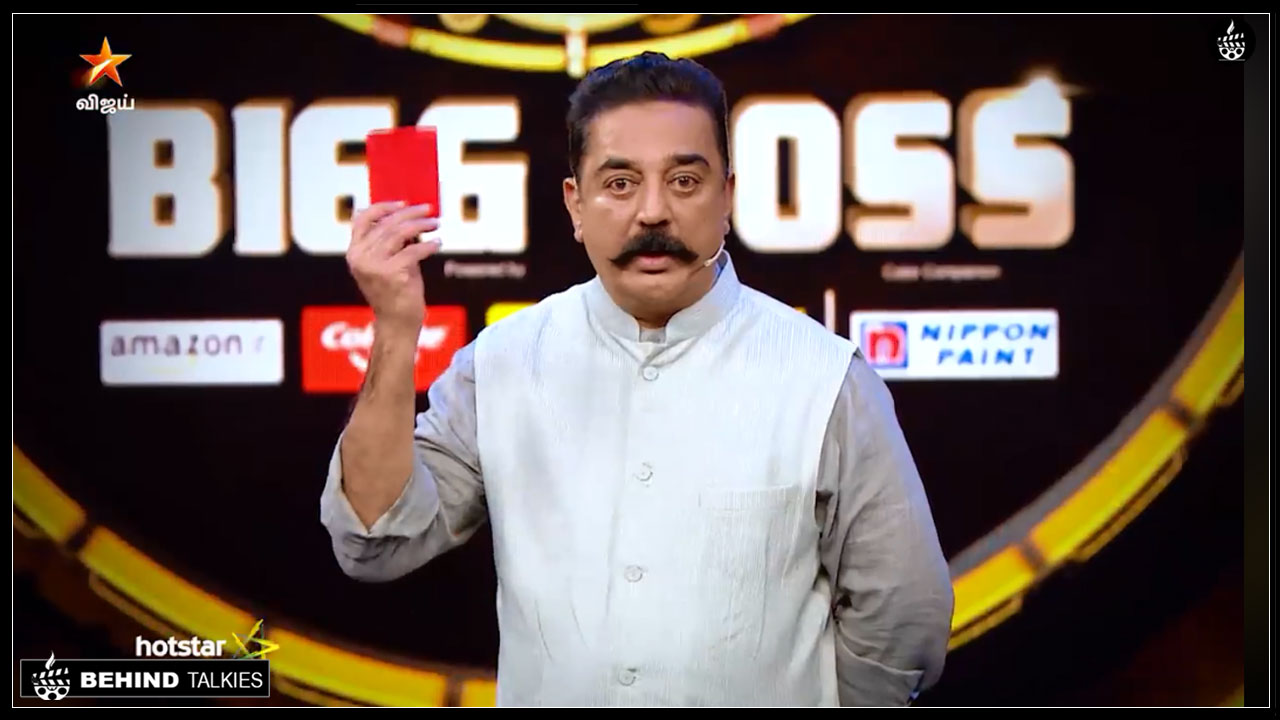 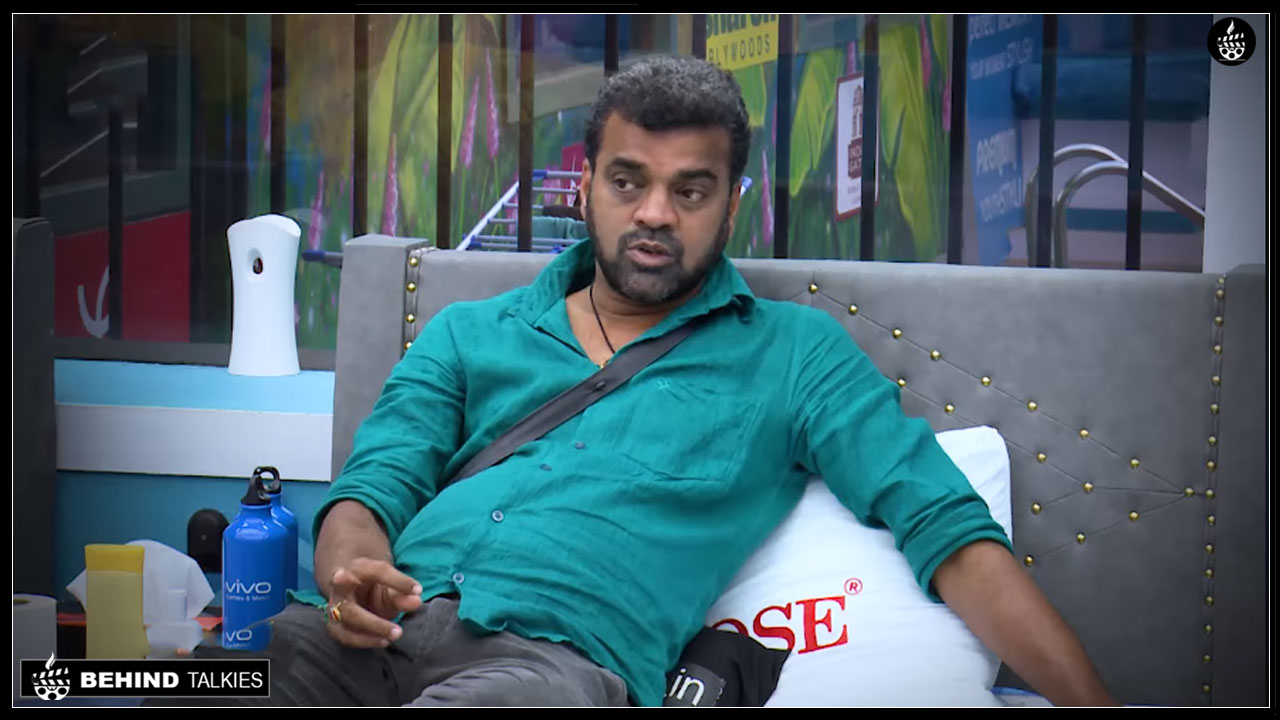 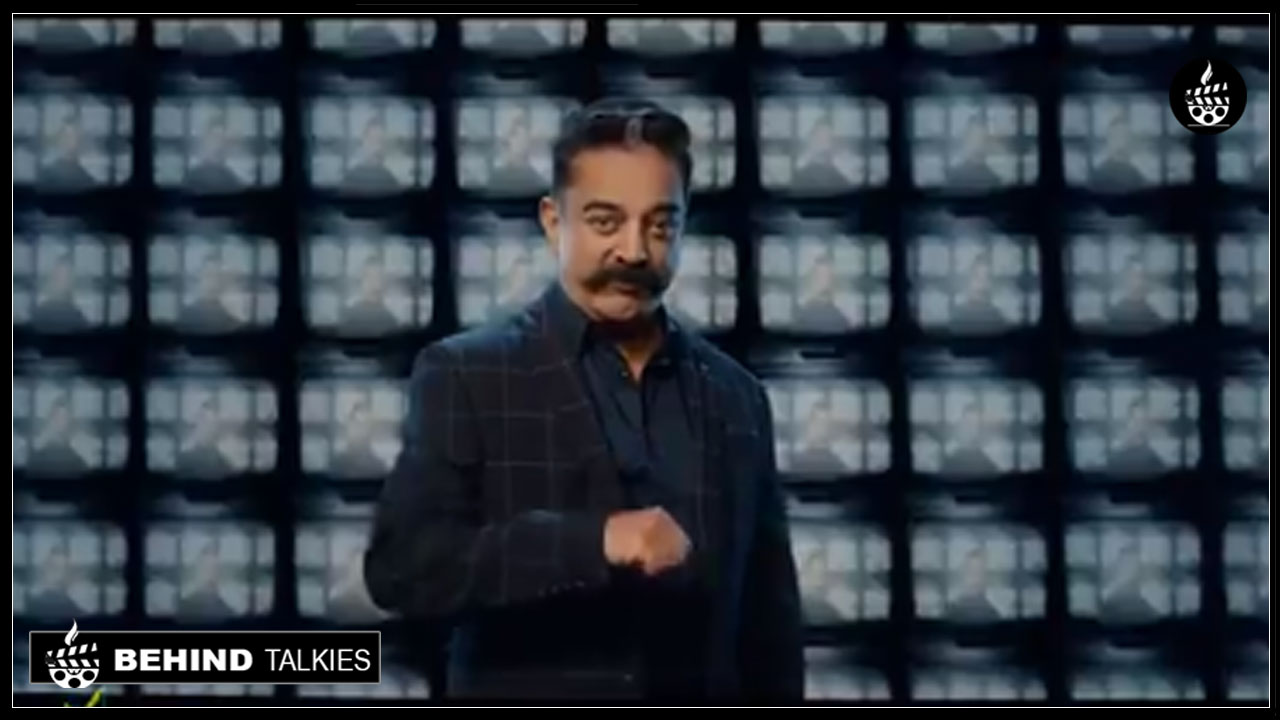 Did Rio Raj Going To Participate In Bigg Boss.! Check Out The Latest Promo.!