Home Actress ‘Saamy 2 Was Not A Film I Wanted To Do’ Says Aishwarya... 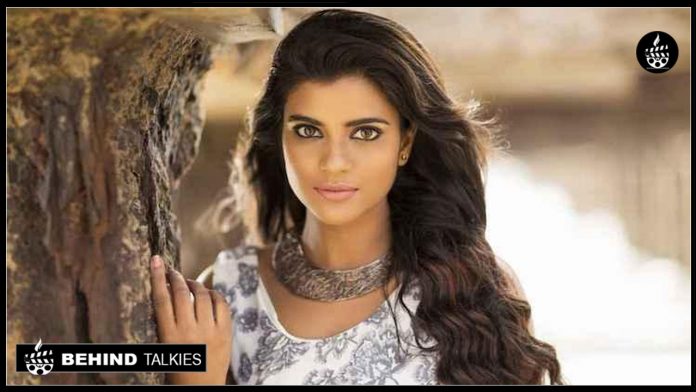 Talented actress Aishwarya Rajesh was the most preferable choice for many of the directors now. With films like ‘Kaaka Mutta’i and ‘Vada Chennai’ in her credit, she had proved her stunning acting talent and now she has a half dozens of movies in her bag.

In a recent interview actress Aishwarya Rajesh reveals that she had made a mistake for acted in vikram’s ‘saamy 2’ also known as ‘saamy square’. This sequencial movie was released way back on sep 2018. But, the film failed to impress the audience and it also listed in one of the vikram’s flop movies.

Saamy 2 features Vikram, Aishwarya Rajesh, Keerthi Suresh in a lead role. In the first part of the film Trisha Krishnan played opposite to vikram but in second part trisha have chosen to opt out of the film. So, director Hari found a suitable replacement in the form of Aishwarya Rajesh.

Even though Aishwarya Rajesh role doesn’t impress the audience. And it clearly seen that her character was not narrated well. In a recent interview Aishwarya Rajesh opening up about her experience in saamy 2, where she tolds ‘ saamy 2 was not a film I wanted to do. I only agreed because I was personally requested by Hari and Vikram.

And nobody else was interested in playing the character of Bhuvana. And she also contiued ‘I think i am the third or fourth choice on the list. But on that time I don’t even care. I am not interested working in the films which have two songs and four romance scenes . And probably it is not my kind of film’ say said. 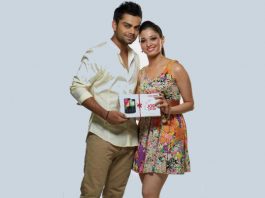 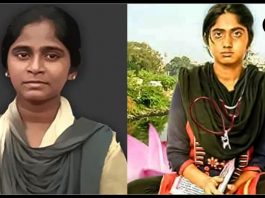 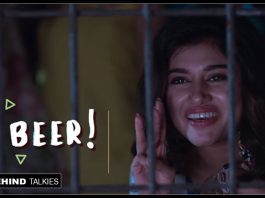