Vijay TV released the fourth promo of day one in their social handler. This video shows that there are more misunderstandings going in between the housemates.

The video starts with Aishwarya Dutta that she is telling something about her supplements, and Dhadhi Balaji troller her by Saying “Aunty Accident la poirucha ?” which is mean that her aunty was passed away by an accident. And the other contestants who were been in the dining area were started laughing and Aishwarya Dutta was not happy about Blajai’s Comment and leave that place.

On the next scene, Balaji is saying that it was all because of this poison (Janani Iyer). Janani Iyer saying that she asked someone to dance in front of Mumtaj if he has guts but what happened was Ponnambalam was dancing for Mumtaj song when she is walking in front of him.

Also, Ponambalam asking Sendrayan about how was his movements in front of her. Also in a scene, it is shown that Mumtaj was not feeling happy and she is eating a banana. 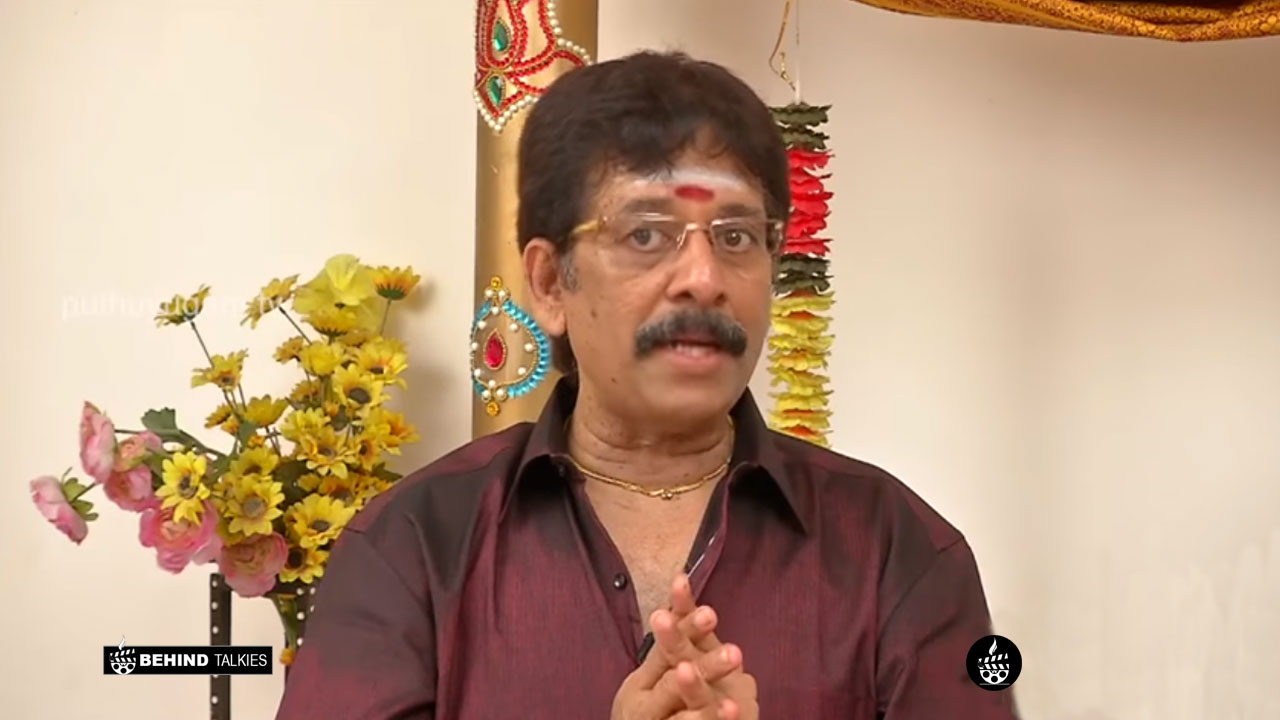 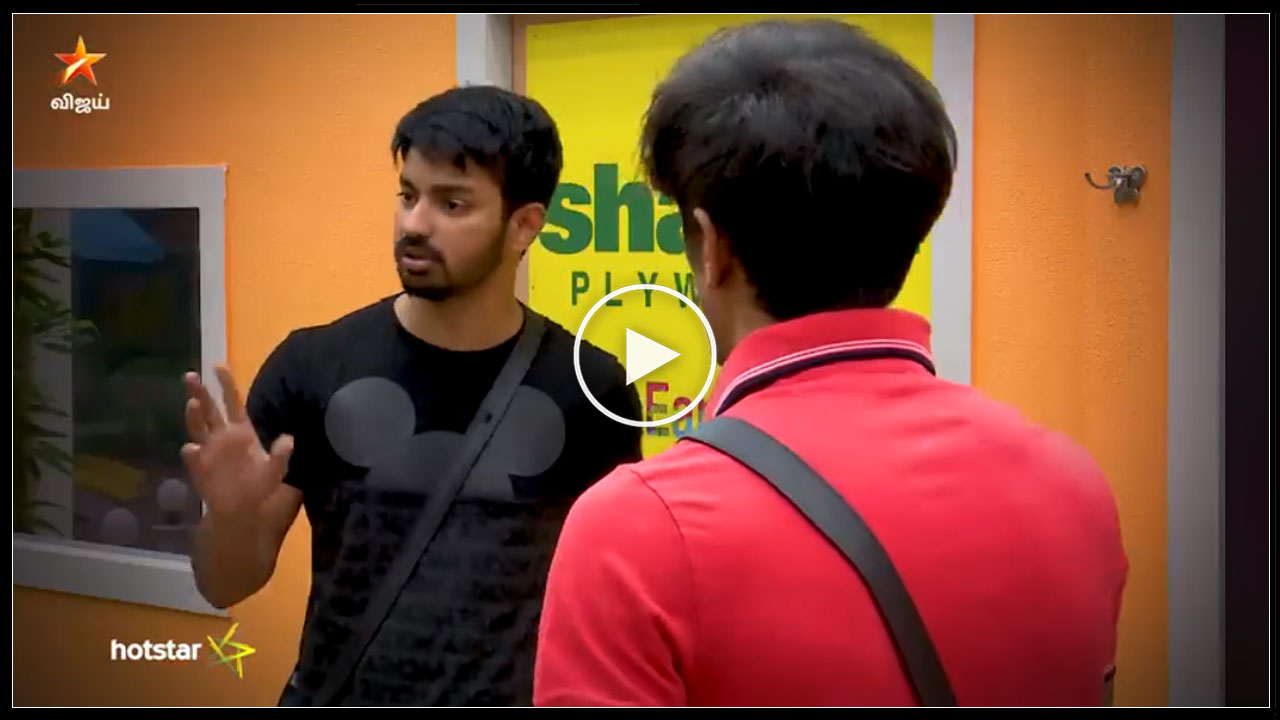 Bigg Boss Tamil : Mumtaz and Mamathi refusing to do task 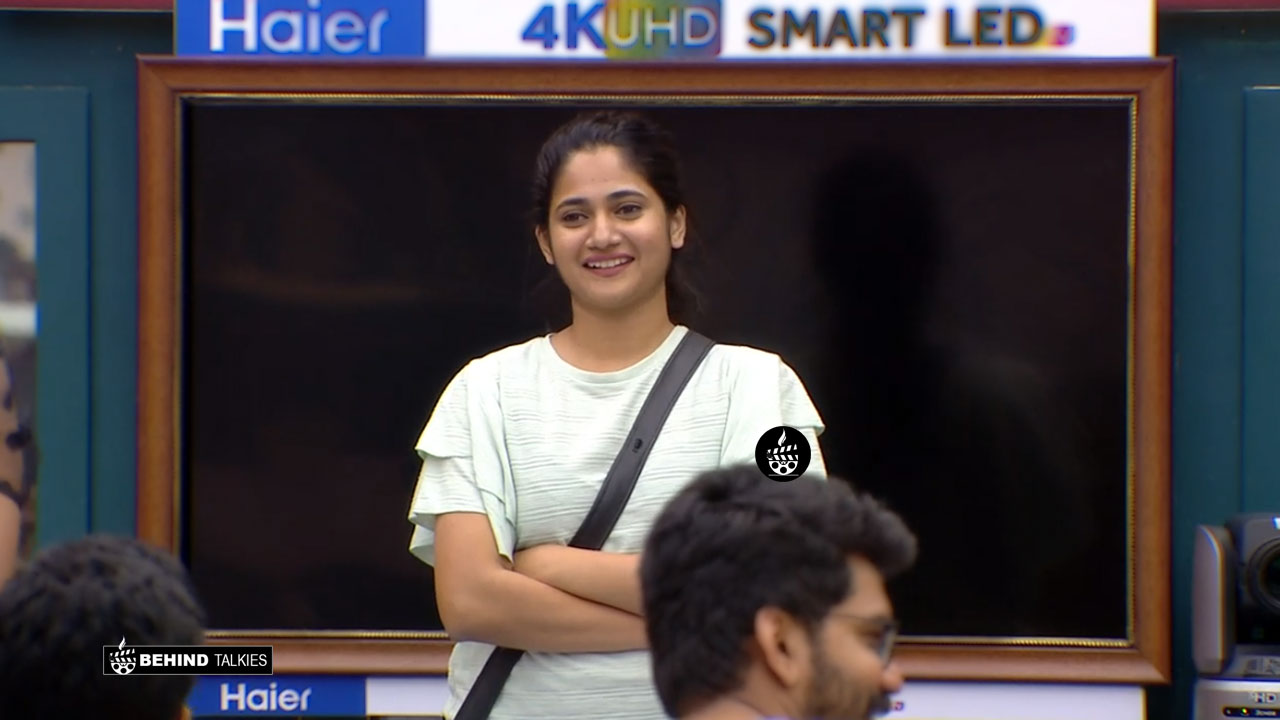 Cheran and Losliya Made an awesome dance performance in Bigg Boss 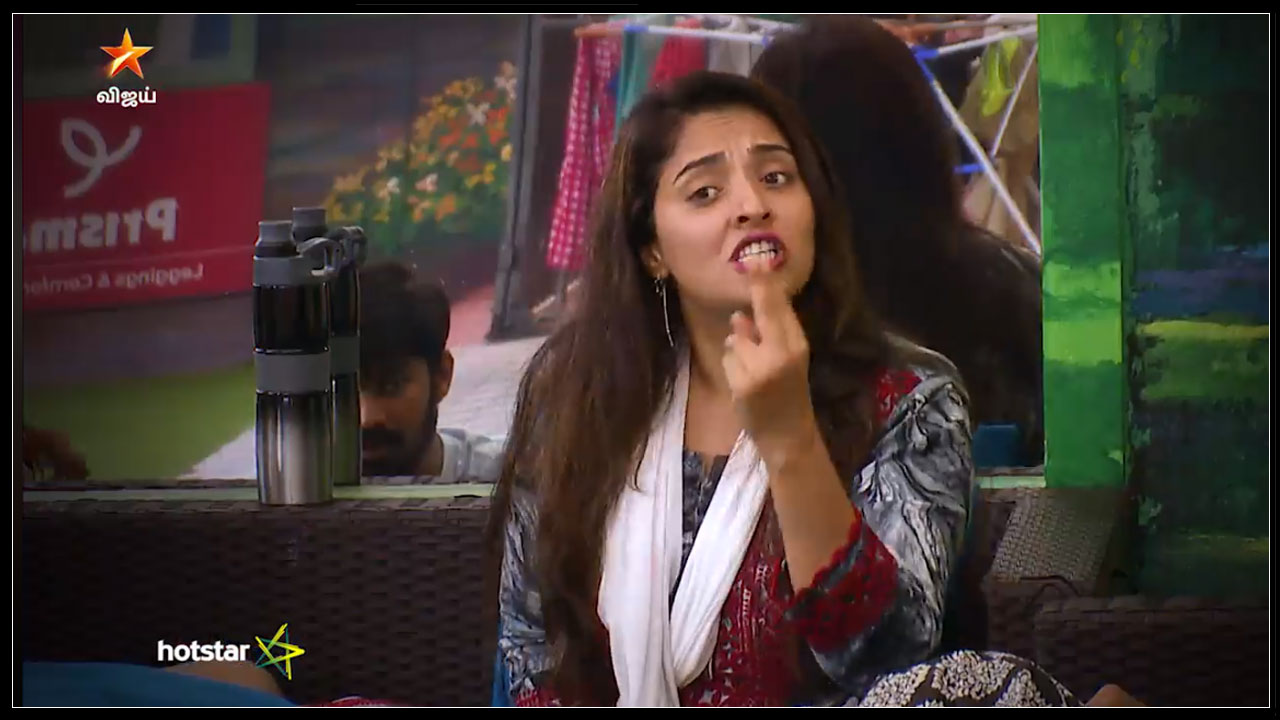