The biggest entertainment show in Tamil, ‘Bigg Boss’ show has been kick-started on Sunday. Ulagan Kamal introduced the contestant to the audience with a grand opening day celebration. Some of the contestants are familiar and some of them are new to the screens.

The contestant had successfully completed day 1 in the Bigg Boss house and it has to mentioned that actress Vanitha has been elected as a leader for this week. As only one day Passed inside the Bigg Boss house we have never seen any action or drama among the audience. But, Abirami admits her love interest on Kavin, that makes yesterday’s show a bit interested.

In the last promo, we have witnessed some heated conversion between Vanitha and Sakshi. And in the reason promo, Mohan Vaidhya got emotional about his personal life and says why he came to Bigg Boss house. And the co-contestant trying to console him. 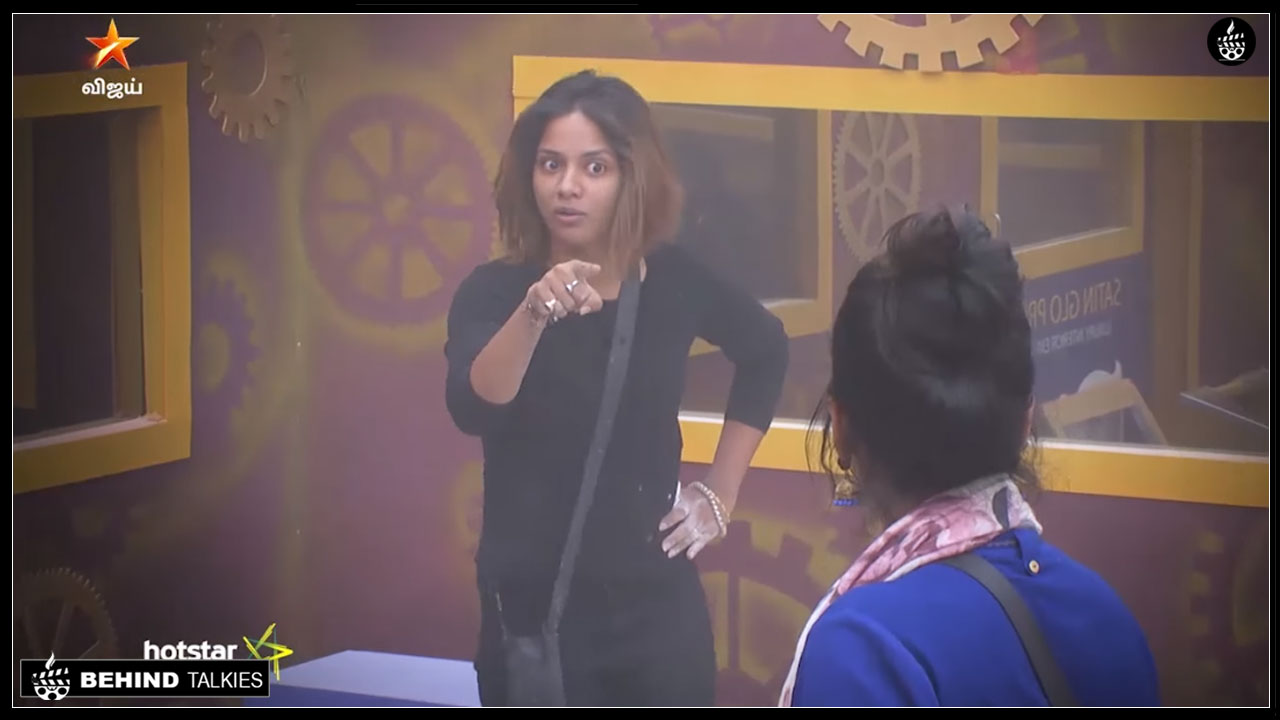 Bigg Boss Tamil: Janani Got Injured Because Of Aishwarya 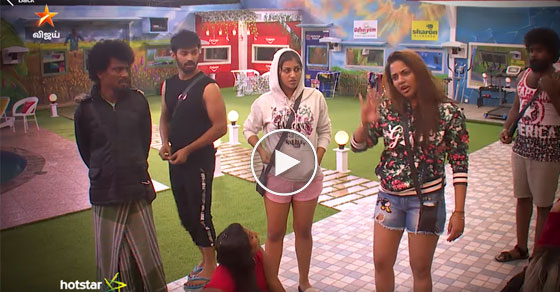