Its already day 11 of Bigg Boss show and there is a lot of things going on between the housemates. In yesterday’s episode task for the men really went fun. And shockingly there is some chemistry also started between Kavin and Losliya. Hope we are expecting a lot of drama in upcoming episodes also. 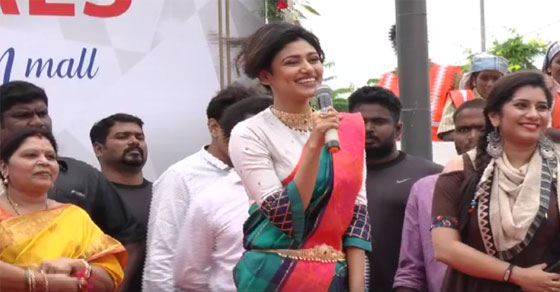 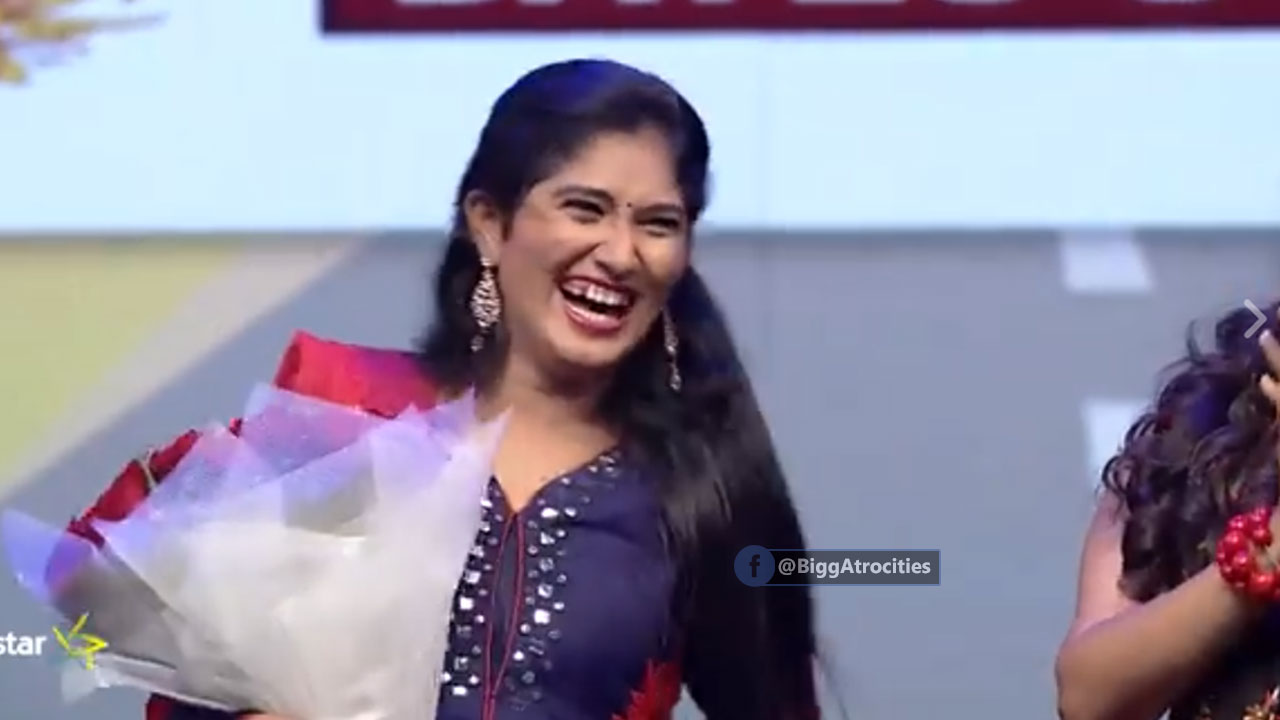 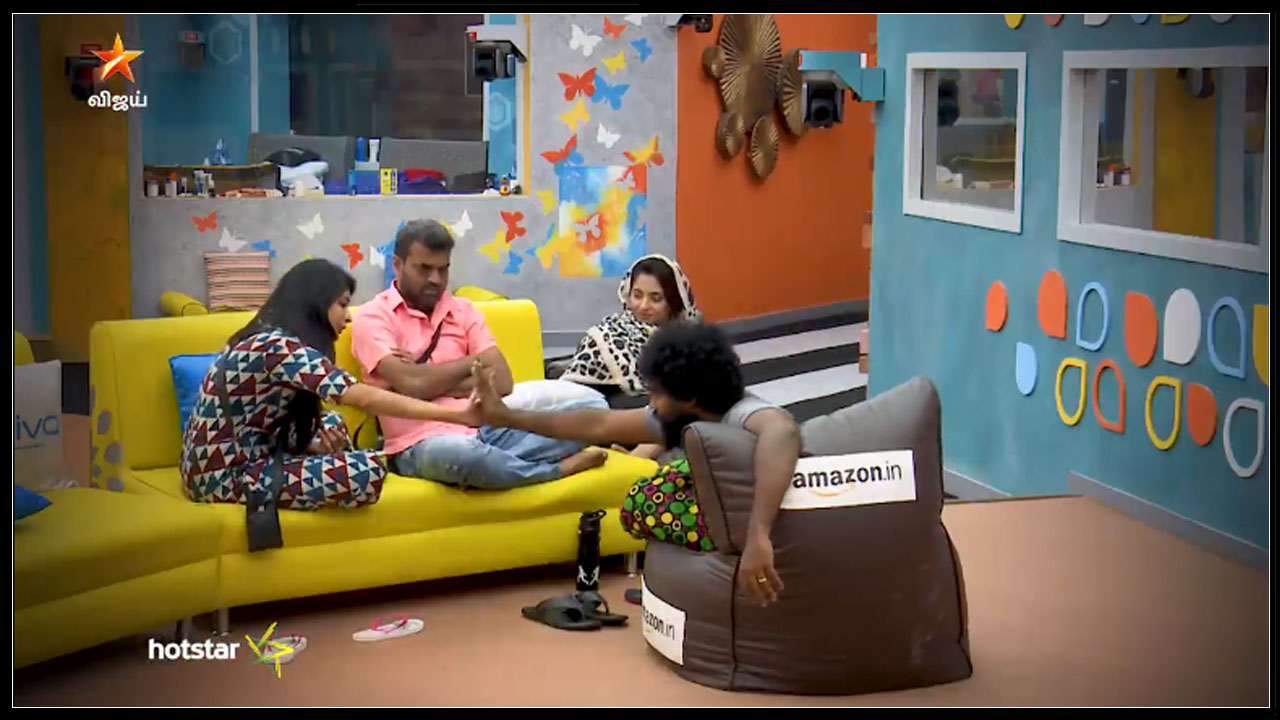