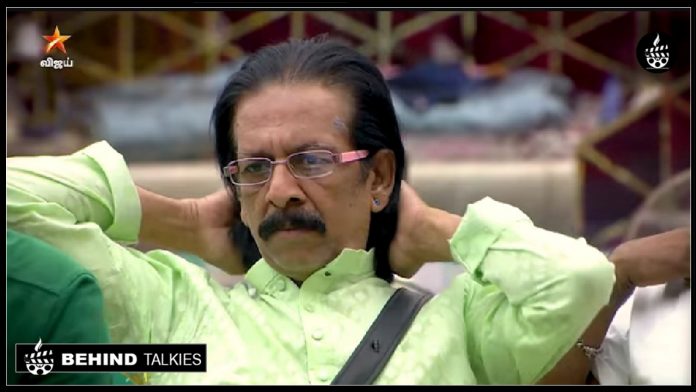 From housemates, this week nomination process, Meera Mithun, Saravanan, Kavin, Madhumitha, Sakshi, Cheran and Fathima Babu has been elected for the eviction. You can vote your favorite contestants to them from elimination. So, Who is your pick now?

And in Sunday’s Bigg Boss all other women housemates charged against Madhumitha for saying the word Tamil Ponnu and Tamil culture. And in the first promo of today, we have witnessed Vanitha is still blaming Madhumitha’s cultural thoughts. And in the recent promo, there is some clash is going on between Kavin and Meera. And after that Mohan Vaidya got angry on Meera’s behavior.