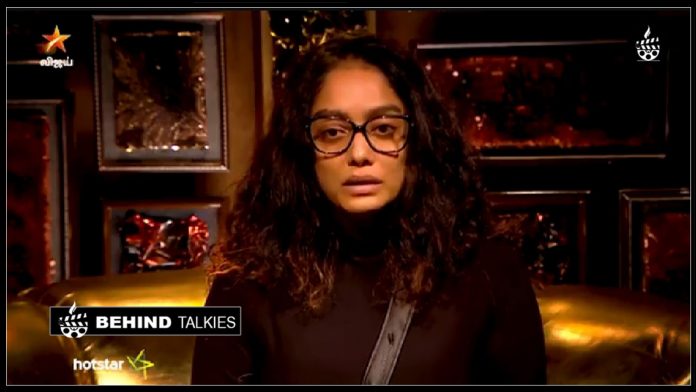 Bigg Boss has successfully completed a whole week. For the past week, we have seen a lot of drama, emotions and fun. And now it’s getting better and interesting we can expect a lot of drama in the upcoming week as the housemates have elimination.

In the last episode of this show had so much of drama. There is so much of fight happened between Madhumitha and some of the other housemates. As Madumitha trademarked herself as a Tamil girl, other housemates questioned her whether they don’t have cultures.

And in the recent promo of today, housemates started their nomination process for the first eliminator. Check out the first promo to know who has been nominated for the elimination process.

There will be elimination for this week and the nomination process has been already begun. To save contestants from the elimination the audience should vote them. To cast your vote, follow the link “Bigg Boss Vote Tamil” and find the guidelines. One person can have 10 votes, which can be also split among different nominated contestants. People can also vote with the missed call.