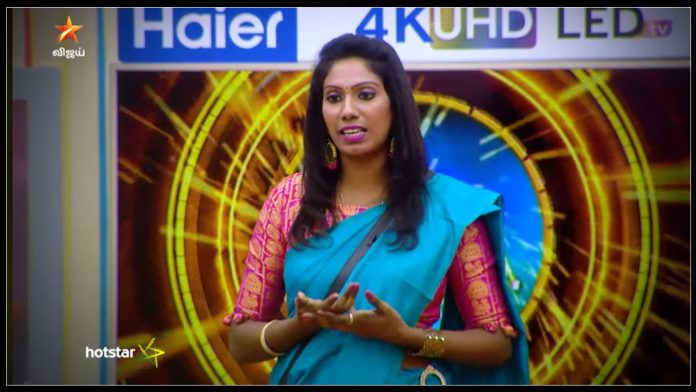 The most expected Bigg Boss season 2 in Tamil is now being telecasting again in Vijay TV. Totally there are 16 contestant in Bigg Boss season 2. There are totally 7 boys and 9 girls in it. Here we have today promo of Bigg boss Tamil.