And also every co-contestant has turned against Meera Mithun for her behavior. Even super calm Charan also had some heated conversation with Meera Mithun. So, we expect some more dramas in today’s Bigg Boss. Meanwhile, the first promo of today’s Bigg Boss has Been Aired.

Today, Vijay Tv took a lot of time to release the first promo. And finally, the first promo of today has been out. In, latest promo Kamal rewinds the things happened on the past whole week. Let’s see what kamal has to tell to the participants. 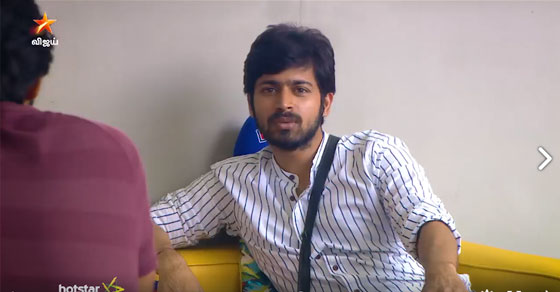 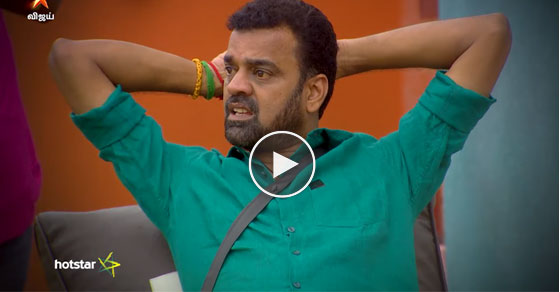 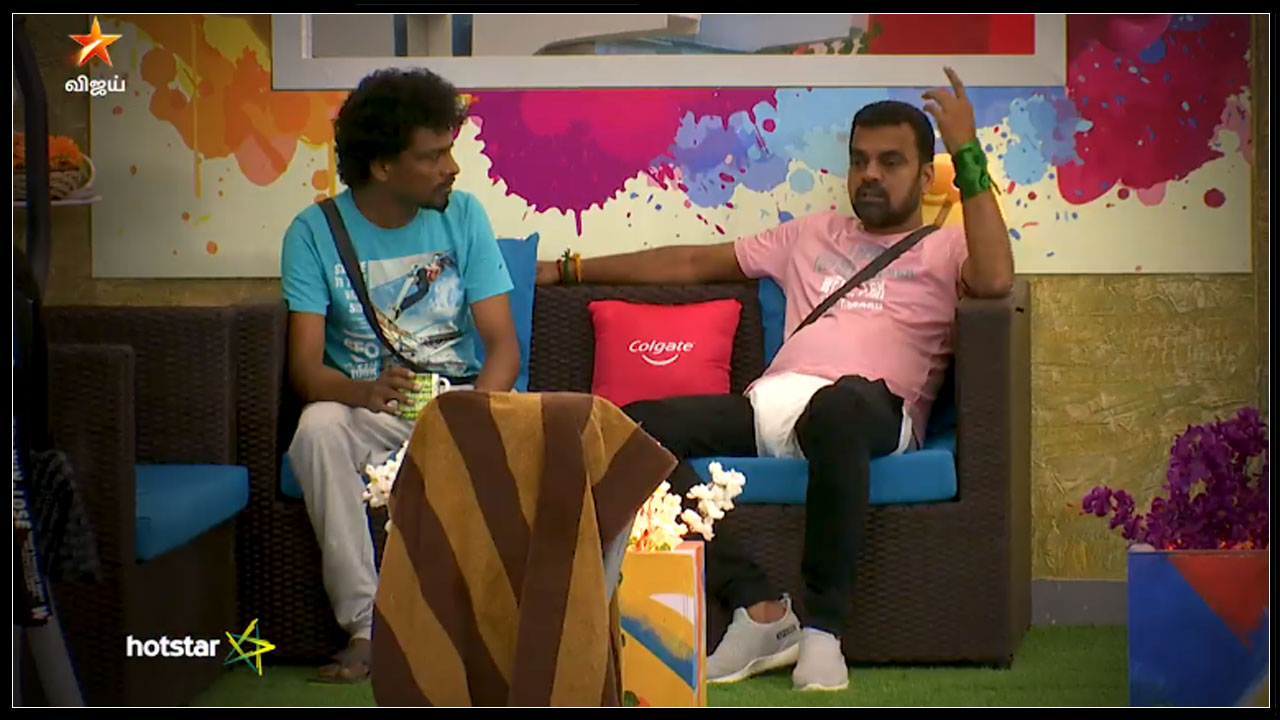 Bigg Boss: Nithya is cornered by all other Contestants 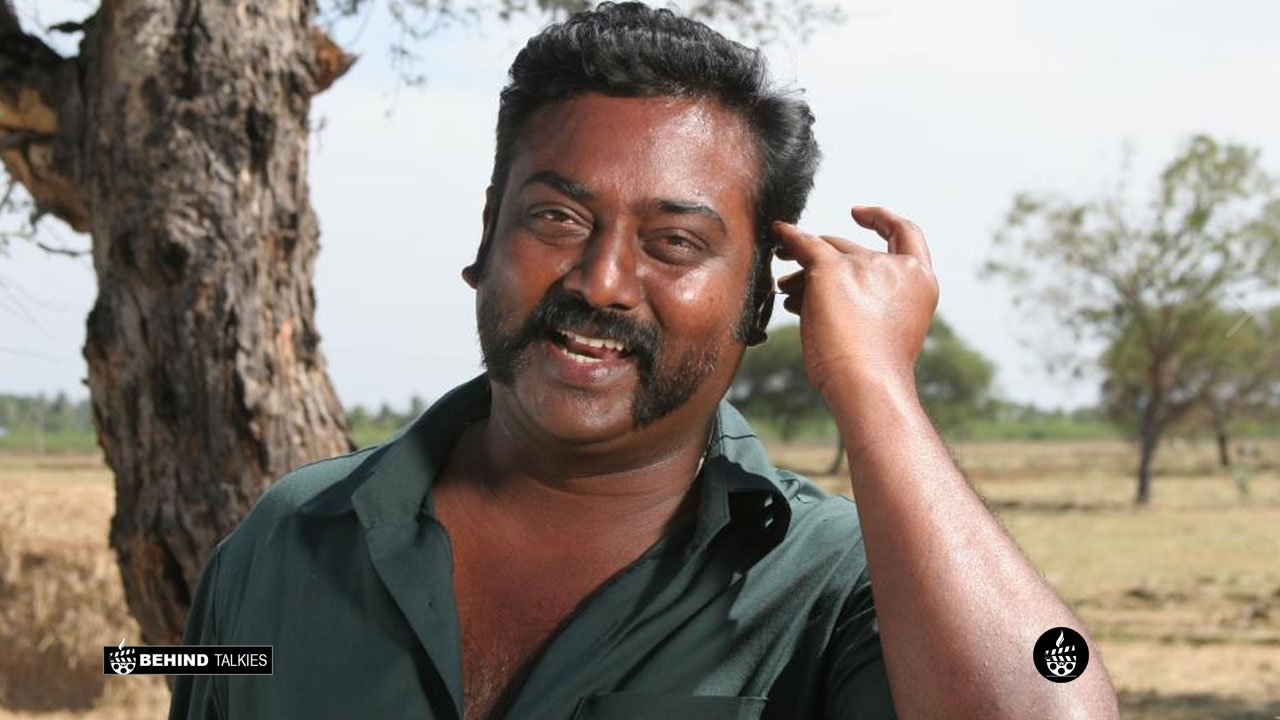