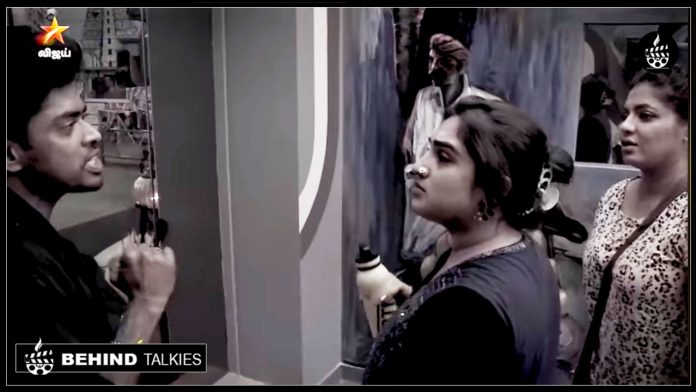 Its day 18 of the Bigg Boss, and for the past few days, a new task is going for the housemates. Hopefully, the task is to only save Vanitha from the elimination. Because as we have seen far Vanitha is finishing her task like a piece of cake. So, the audience also feels that through the completed task she may be awarded a superpower.