Bigg Boss Promo 1 for the day July 4 is released just now. In this video, everybody in the opposite team cornering Jhanani Iyer. Ananth Vaidyanathan also teasing her. Here is the video of that.

From yesterdays episode we know that there is a water tank task going on. In that task there are different kinds of rule like people should not speak English. If they speak then the opposite teammates can take a bucket of water from their tank. This is creating some small fights between teammates and with the opposite teams

In this promo, they mainly focus on Jhanai Iyer. Rithyvika was saying that Jhanai is watching everybody keenly. Jhanani saying to her teammates that Daniel will speak in English fluently so we need to watch him.

Ananth Vaidyanathan is saying to Jhanai that now only I understand that why people calling you as poison bottle. Mahat is advising someone that please don’t take it seriously. It’s just a game so leave it. We don’t know what was happened, why Mahat is speaking like this. 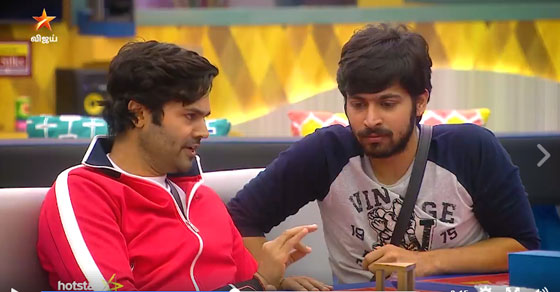 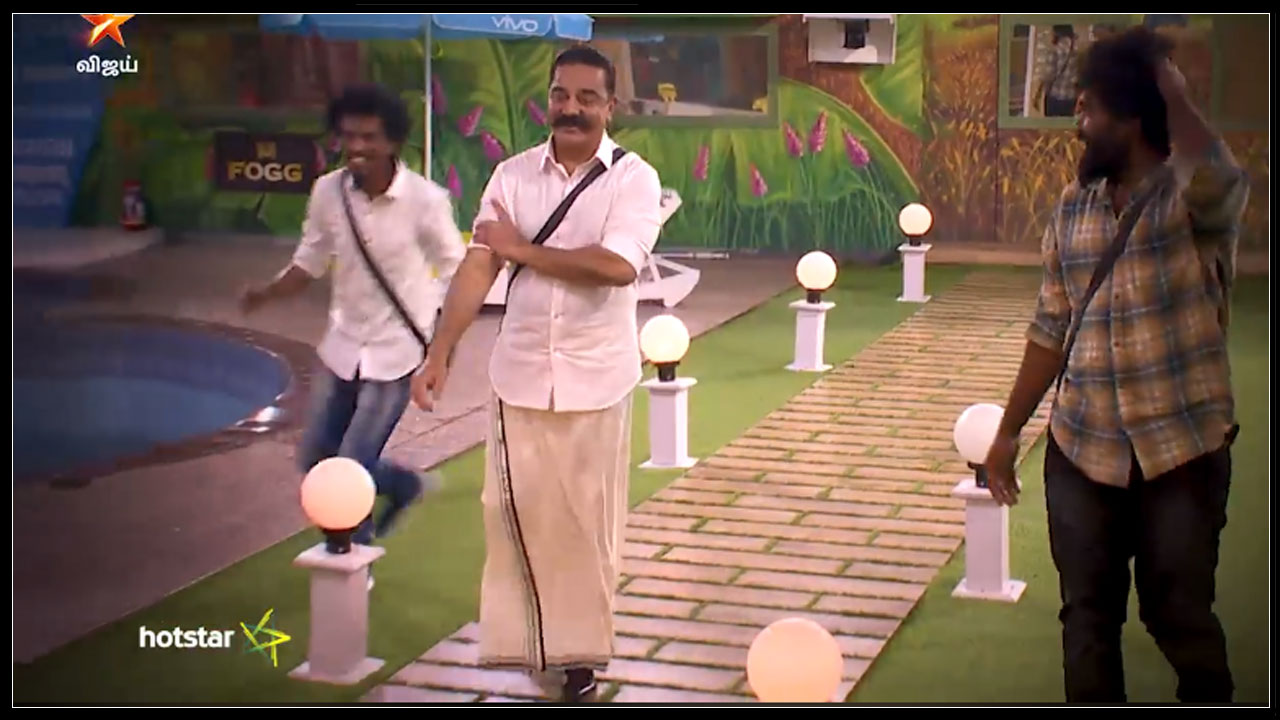