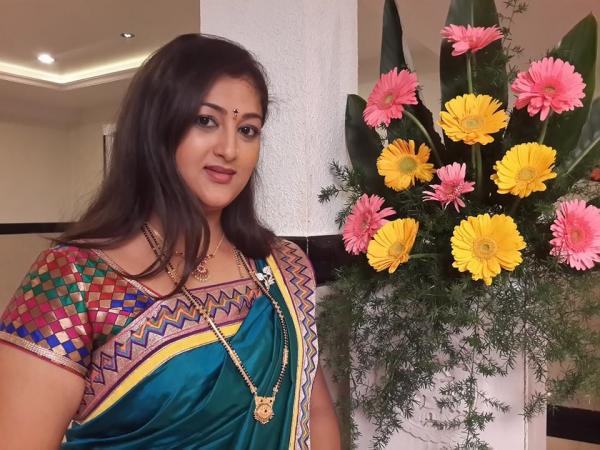 Rekah Krishnappa is a Soun Indian Serial actress who appears in Tamil and Kannada language serials and she is well known as ‘Deivamgal Anniyar‘.

Rekha Krishnappa was debuted in Malayalam serial names ‘Parijaatham’ which was aired on Asianet TV channel in 2009. She had also appeared in some features films, her character in Maanikya movie was much appreciated by audience and movie critics.

Rekha Krishappa becomes more familiar once after she started acting in Deivamagal Serial which is aired on Sun TV. She is playing a negative role in the serial. The sequence between the Vani Bhojan and Anniyar was most interesting part of the serial.

Rekha Krishnappa was also acted in Neeli Serial which was telecasted in Vijay Television. She has also appeared in Radha Kalyana, Krishna Rukmini and Mayamohini.