Vani Bhojan was born on 28th of October 1988, in Ooty, Nilgiri District, Tamilnadu. She did her Schooling in Boarding School, Ooty and Completed her Bachelor of Arts in English Literature in Government Arts College, Stone House Hill, Ooty.

Vani Bhojan father is a wildlife photographer also he does shoots for modeling. Her mother is a housewife and she has an elder brother who is married.

After her studies, she joined as Air Hostess in King Fisher Airlines and her family shifted to Chennai from Ooty. Her friend suggested her to do Modelling and that’s how she is now in Deivamagal and Lakshmi Serials.

While she was doing modeling she got an opportunity to act in Jaya TV serial called ‘Maya’ in 2012. After Maya, Vani Bhojan grabbed as the serial lead in Ahaa serial which was telecasted in Vijay TV.

After Ahaa serial, she had signed in Deivamagal Serial which was telecasted in Sun TV and produced by Vikatan Production in 2013. She was doing in the role Sathya Priya. Deivamagal Sathya Priya is the most known face in Television industry. Deivamagal Serial brings all fame to the Vani Bhojan and it was one of the most watching serials in Tamilnadu. Almost all episodes of this serial will hit 1 Million Youtube Views. It is now 4th year the serial is running successfully. She also grabbed the best television serial actress Vikatan award in 2017.

In the meantime, Vani Bhojan also started acting as the lead in ‘Lakshmi vanthachu’ serial which is being telecasted in Zee Tamil TV channel.

Vani Bhojan is one the highest paid Tamil serial Actress. The report said that she is being paid Rs. 25,000 INR per day shooting. 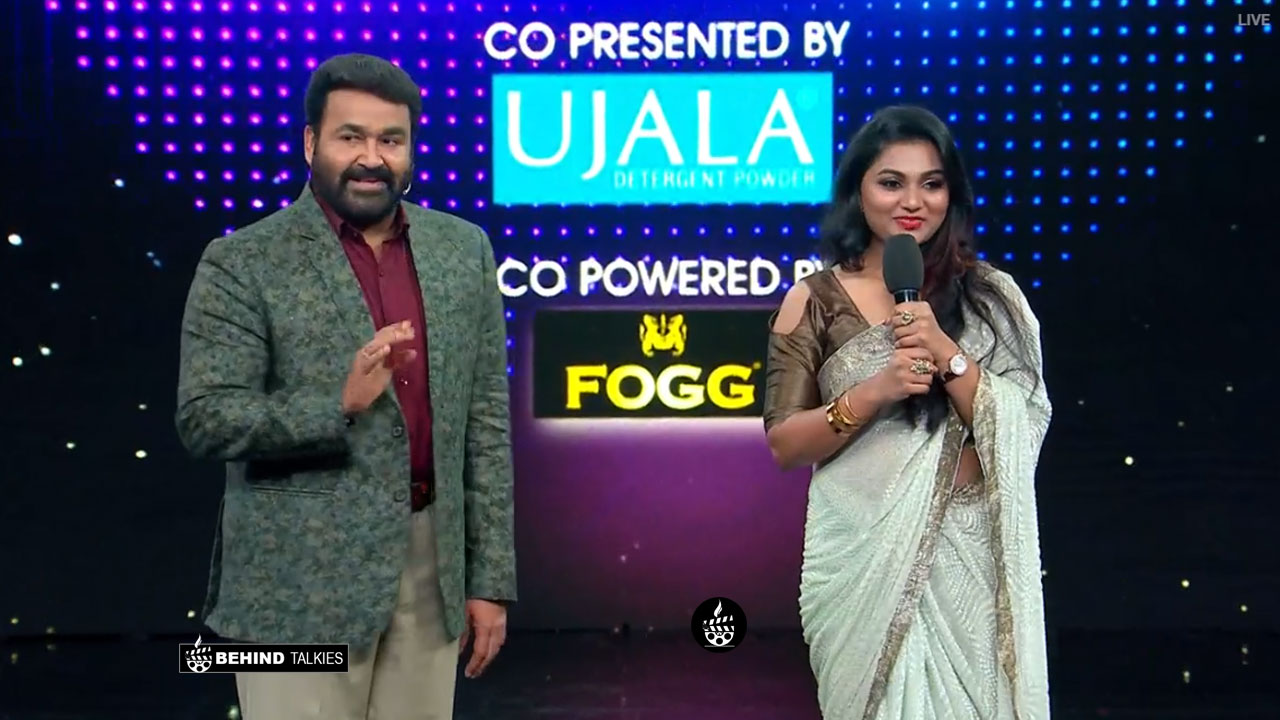 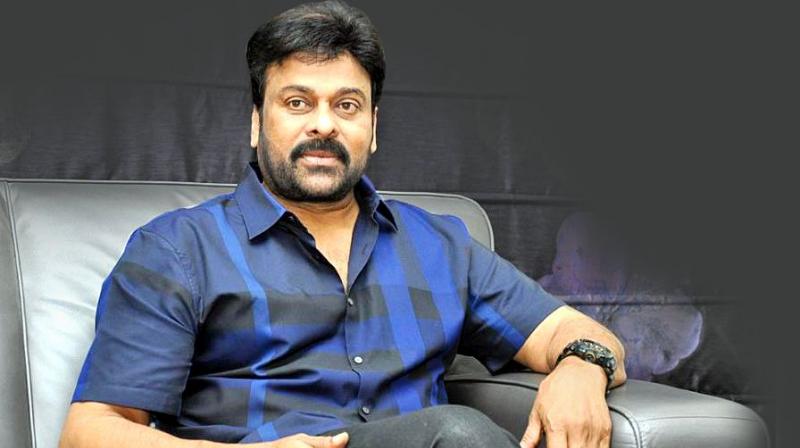 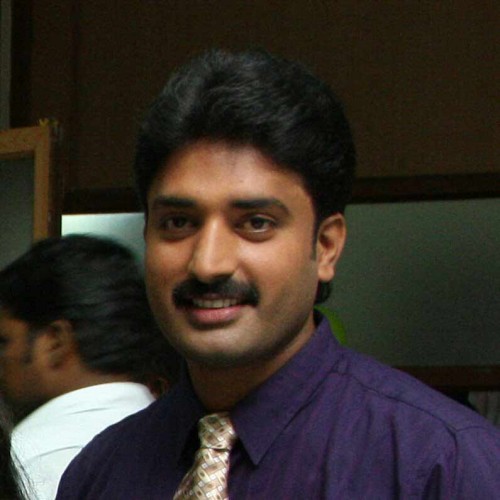 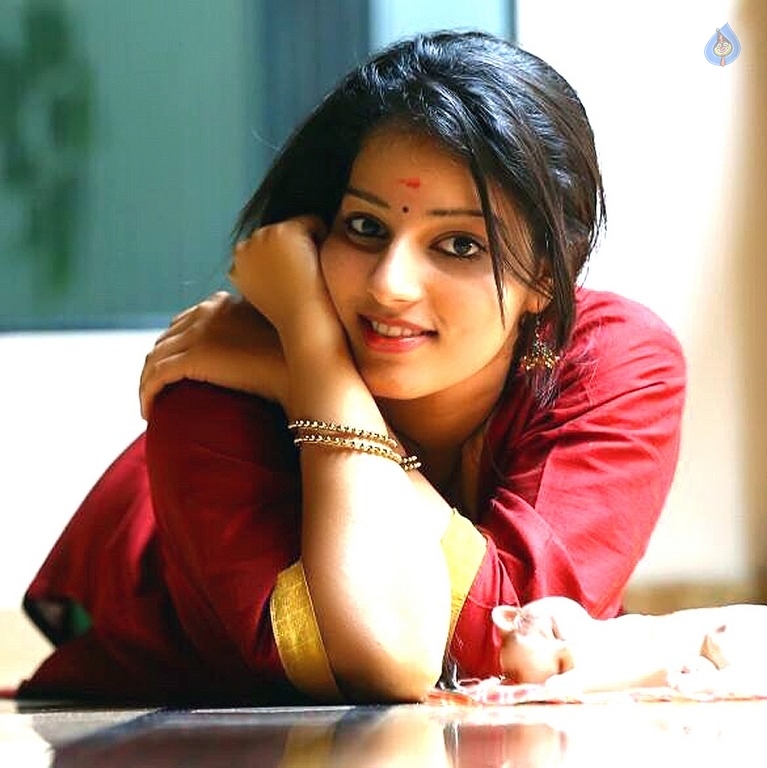