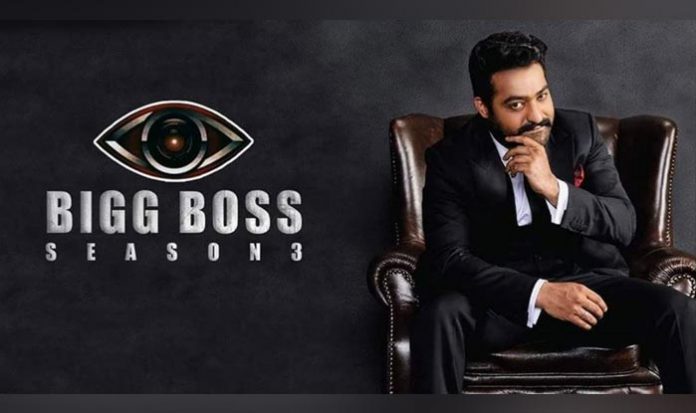 Bigg Boss Telugu is one of the most famous reality programs in the Telugu industry. Now, the makers of the show are all set for third season of the critically acclaimed show. The first two seasons of the show had been tremendous hits not just because of the participants, but also because of the popular hosts of the show.

There aren’t any confirmed updates or announcements on Bigg Boss Telugu Season 3. But it looks that the makers are prepping up the list of contestants, who might be a part of the season 3 and here are the names:

Currently, these are the names speculated for the new Bigg Boss season and the management are organizing auditions for Bigg Boss 3. This is a tentative list and as per the sources, all the above-mentioned folks have been contacted by the organizers of the TV channel. We are yet to receive any official confirmation, but as per their rules, participant names will be announced only during the launch of the program.

Though the first season of the show was hosted by Young Tiger Jr NTR, the second season reached another level by Natural Star Nani. Both the heroes have hosted the program fantastically. Jr NTR was unable to host the second season because he was busy with the film ‘Aravinda Sametha’ and also his wife Pranati was pregnant with their second kid. Moreover, he is busy acting in ‘RRR’, so it is not sure whether he would host the new season or not.