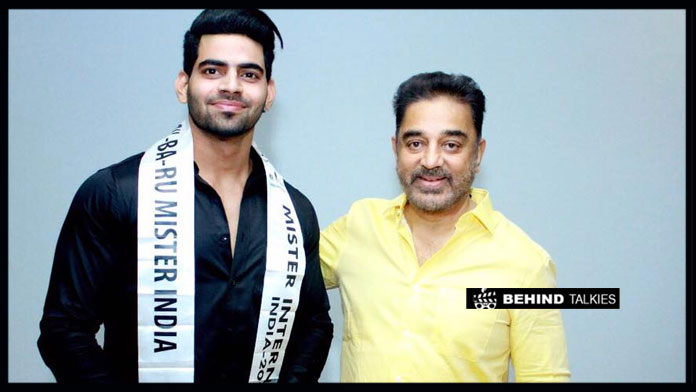 Balaji Murigadoss was born in the Theni district and bought up in Chennai. He got an interest in modeling and put a lot of effort into it. He was one of the finalists in Mister India (2017) competition and winner in Mister India (2018). And also he is one of the selected international competitors which was held in Singapore. He also won Mr.Perfect body title from Time of India magazine.

He was supposed to act as Villan in the movie title “Tyson” which was supposed to lead by R.K Suresh. But for some unknown reason, the movie got dropped. For that character, Balaji took six months of training for boxing. He got a reduced lot of weight to get the role perfect. But unfortunately, the movie didn’t get into the board. He also acted in a web series called Karoline Kamakshi which was lead by actress Meera.

Balaji Murugadoss is now one of the contestants in Bigg Boss Season 4. Hope this platform will help him to gain some attention from the audience.