Amal Sufiya, a homemaker and wife of the young and talented Malayalam Star Dulquer Salmaan is an architect. She is an expert in her field particularly in the interior designing. Amal claims form north Indian Muslim family and later settled in Chennai. Amal and Dulquer’s marriage was an arranged one. Explore Amal Sufiya Wiki, Personal Details, Age, Family and marriage life.

Amal Sufiya, the daughter of Syed Nizamuddin, is a high-class businessman from Chennai. She belongs to a North Indian Muslim family and is an interior designer. After a few meetings with Dulquer’s mother Sulfath in social gatherings, she gave the green signal for their marriage. She is also the daughter-in-law of the famous Malayalam superstar Mamutty, who is the father of Dulquer Salmaan.

Amal belongs to the Muslim Community and is of 5’6″ tall and weighs about 55 kg.

Amal and Dulquer got married in the year 2011 in Chennai and their reception took place in Kochi on 26 December 2011 which is four days after their marriage hosted by Mamutty and got settled in Kochi. The couple gifted with an angel on 5 May 2017 and they named her daughter as Maryam Ameerah Salmaan.

There were series of questions on Dulquer’s early marriage with Amal and Mamutty replied, “By marrying soon, there will be stability and focus on individual’s life and that is the reason for arranging a marriage early”. After their marriage, Dulquer’s first movie ‘The Second Show’ is set to launch on the big screen and post releasing got a Filmfare Award.

During interviews, Dulquer quoted Amal is his best friend and always ready to give the emotional support which is very important in the film industry. Even after marriage, the couple chose to go on for a date when and wherever possible and the pictures of them in hotel symbolizes their romance.

On their fifth anniversary, Dulquer to Facebook to share about his wife and the post says,
“How you married a cartoon-like me I’ll never know! But thanks, baby! Happy Anniversary !! 5 years flew by like 5 blinks! I’m so sorry I’m not home this year. I promise to make it up to you when I get back.” 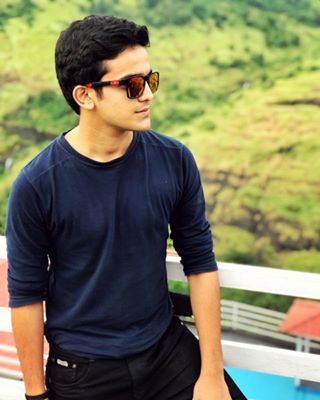 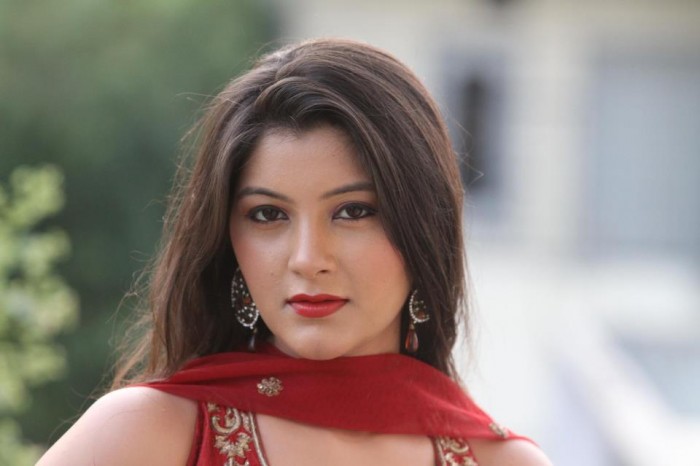 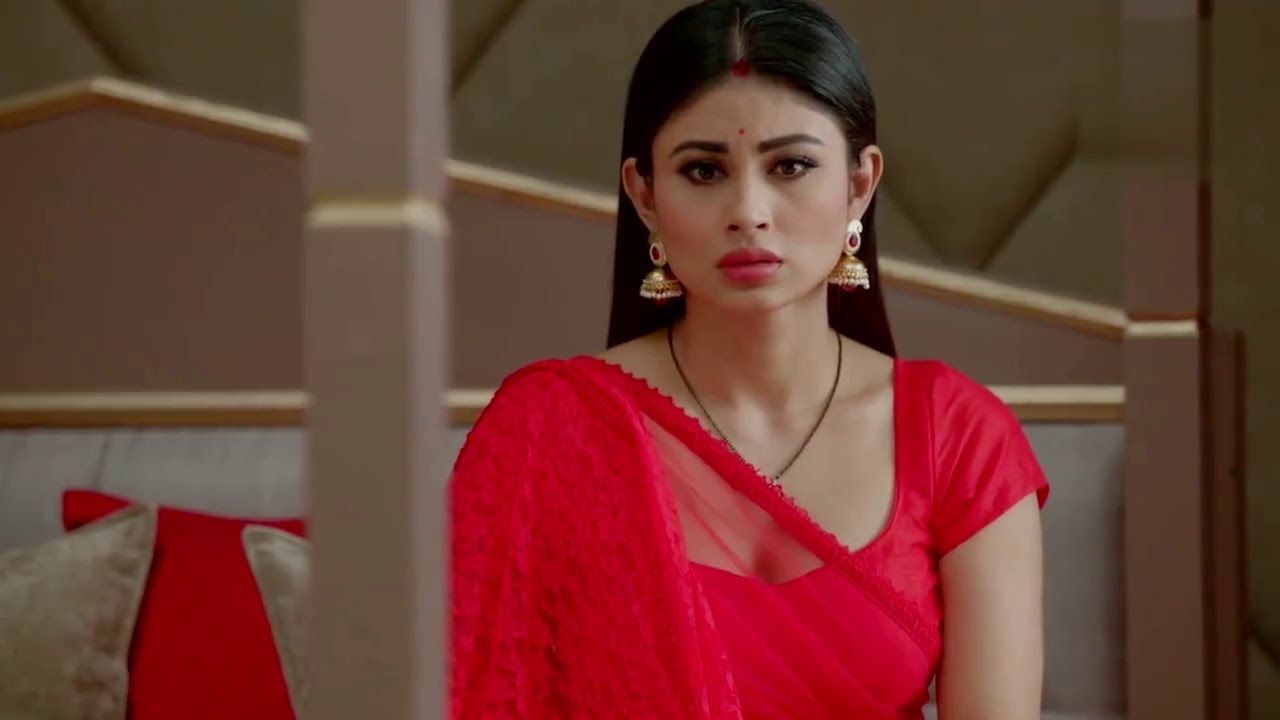