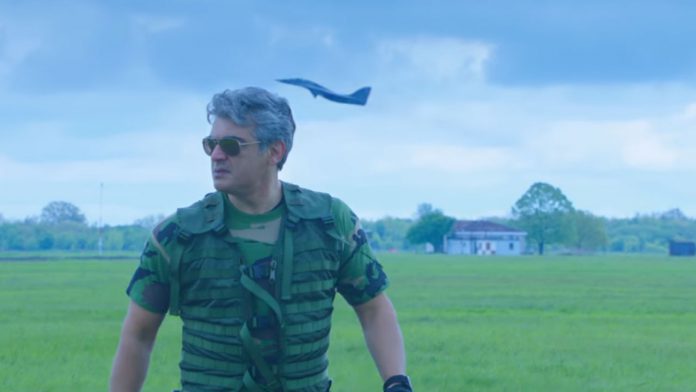 Vivegam teaser got released just now. When director Siva worked with actor Ajith on the Tamil film Veeram, little did he know that he’d work with Thala on two consecutive projects. But the collaboration is one that has proved successful for both the filmmaker and the star. The duo is now gearing up for their latest release — the action-thriller Vivegam.

Vivegam also marks composer Anirudh Ravichander’s second project with Siva and Ajith, after Vedalam (the soundtrack for which was an immediate chartbuster).