Suresh Thampanoor is from Thampanoor, Thiruvanathapuram, Kerala. He is a man of many talents. But all his talents were exposed to the world at the age of 47. He became very famous in social media and in one song “Muthe ponne pinangalle” which was written, composed and sung by him.

After the movie ‘Action Hero Biju’ Suresh Thampanoor acted in ‘Sakhavu’ movie which got released in 2017. He had done a heroin’s father role in that film and his acting was appreciated.

After ‘Sakhavu’, Suresh Thampanoor acted in ‘Udaharanam Sujatha’. This movie was directed by Phantom Praveen. The promo song of this movie was sung by Suresh and he also acted in this film.

After ‘Udaharanam Sujatha’ Aristo Suresh was part of the movie ‘poomaram’ which got released in 2018.

Aristo Suresh studied up to 8th standard and he was a school dropout. From his childhood, he was interested in movies. In one of the interview, he said that In his school days he used to bunk the classes and go for afternoon shows. On those days most of the time English movies were screened and he used to see those movies and he went to his home at the usual time.

He said that he collects some scraps, sold it and get the money for watching movies. At a certain point, he was caught and the school principal gave TC to him. After that, he did not continue his studies. The dream of the Aristo Suresh is to be a part of Malayalam film industry. He tried hard and got chance and now he became a celebrity. His main plus is that his most of the songs have the smell of the soil which made song lovers to love his songs and his different attempts.

Suresh Thampanoor is one of the contestants in Bigg Boss Malayam. Though he came to Malayalam cine industry after the age of 40 he got huge fan base by his songs and lyrics. Would he hold back his fan base and good name in Bigg Boss show?

To Save Aristo Suresh from elimination follow the link “Bigg Boss Vote Malayalam” and cast your vote. 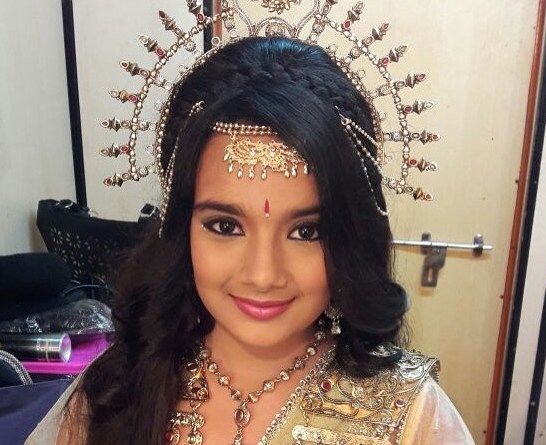 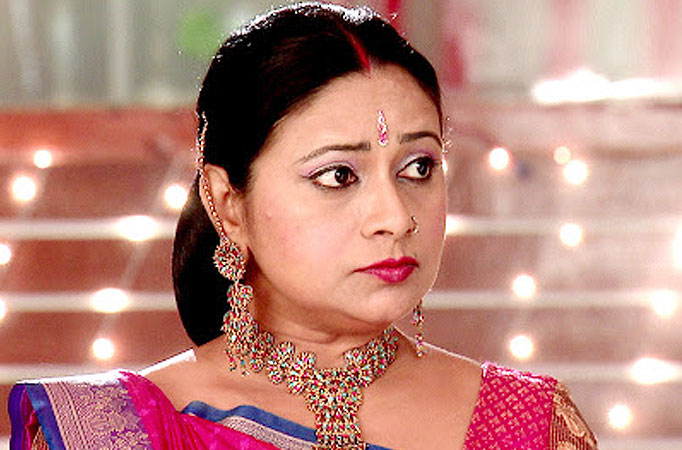 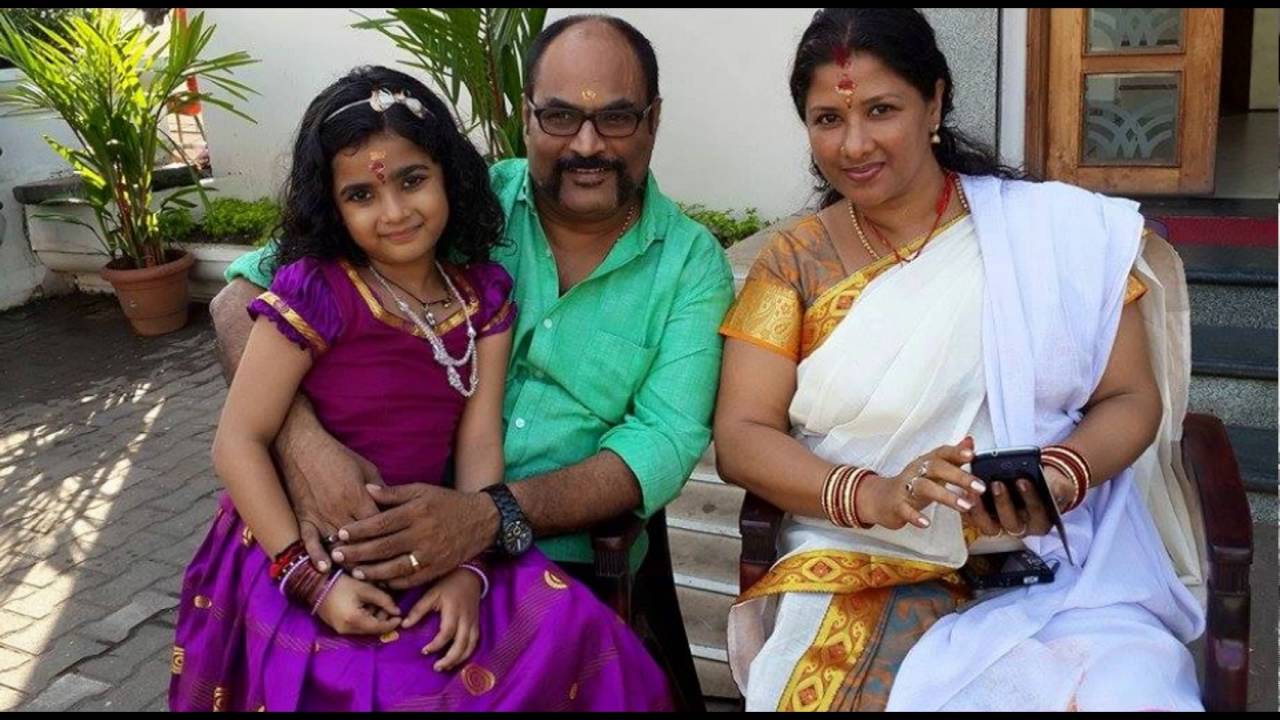