Shloka Mehta born to a rich family and is the daughter of Russel Mehta, the largest diamond seller in the world. She remained as a low profile girl from the rich until the news of her marriage with Akash Ambani started spreading through the media. Let’s find out Shloka Mehta Wiki, Height, Weight, Age, Boyfriend, Husband, Caste, Family, Biography & More.

Being born to India’s top diamantaire Russell Mehta and Mona Mehta on 11th July 1990 is a bright student in her school days and active participant in social activities. Despite being the daughter of a rich man who is the CEO of Rosy Diamonds, she lends her hands in helping certain NGOs with support from volunteers with innovation and efforts in a particular field through her company ‘ConnectFor’ in which she is a co-founder. In late 2014, she started serving her fathers company as a Director of the company.

She is tall, young and fit lady with 5’6″ tall and weighs about 55 kgs. She regularly practices yoga and does exercise to make fit and look confident. She loves to wear both Indian and Western clothes which looks adorable to her.

Shloka Mehta is the youngest daughter to her parents and both her elder brother Viraj Mehta and elder sister Diya Mehta are happily married.
Reports say that her mother Mona Mehta is a relative of Nirav Modi who got accused with PNB fraud case in earlier 2018.

Shloka Mehta’s personal life is kept a secret and she doesn’t spend time with the media and because of that, there has been no news reported about her affair with anybody.

Earlier this year in 2018, there are rumours start spreading about the marriage of Akash Ambani and Shloka Mehta. But they refused and said nothing is fixed but later the same year in the month of June the formal engagement took place at Ambani’s Altamount Road Residence, Antilia. And their marriage is expected to be later this year during December.

She finished her schooling from Dhirubhai Ambani International School, Mumbai. Later she finished her Bachelor’s degree in Anthropology from Princeton University, New Jersey and finished her Master’s in Law from the London School of Economics and Political Science.

After her graduation, she joined Rosy Blue in 2014 as one of the directors and also co-founded the company ConnectFor which deals with NGOs by providing donation as well as manpower. As of now in 2018 she has a net worth of $18 million.

Things that are known about Shloka 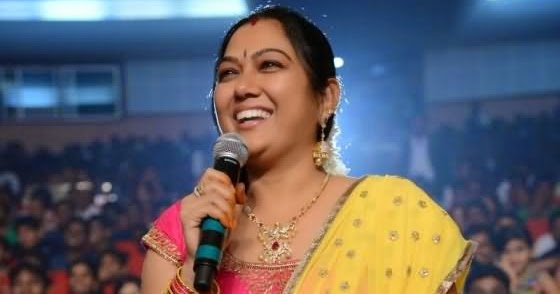 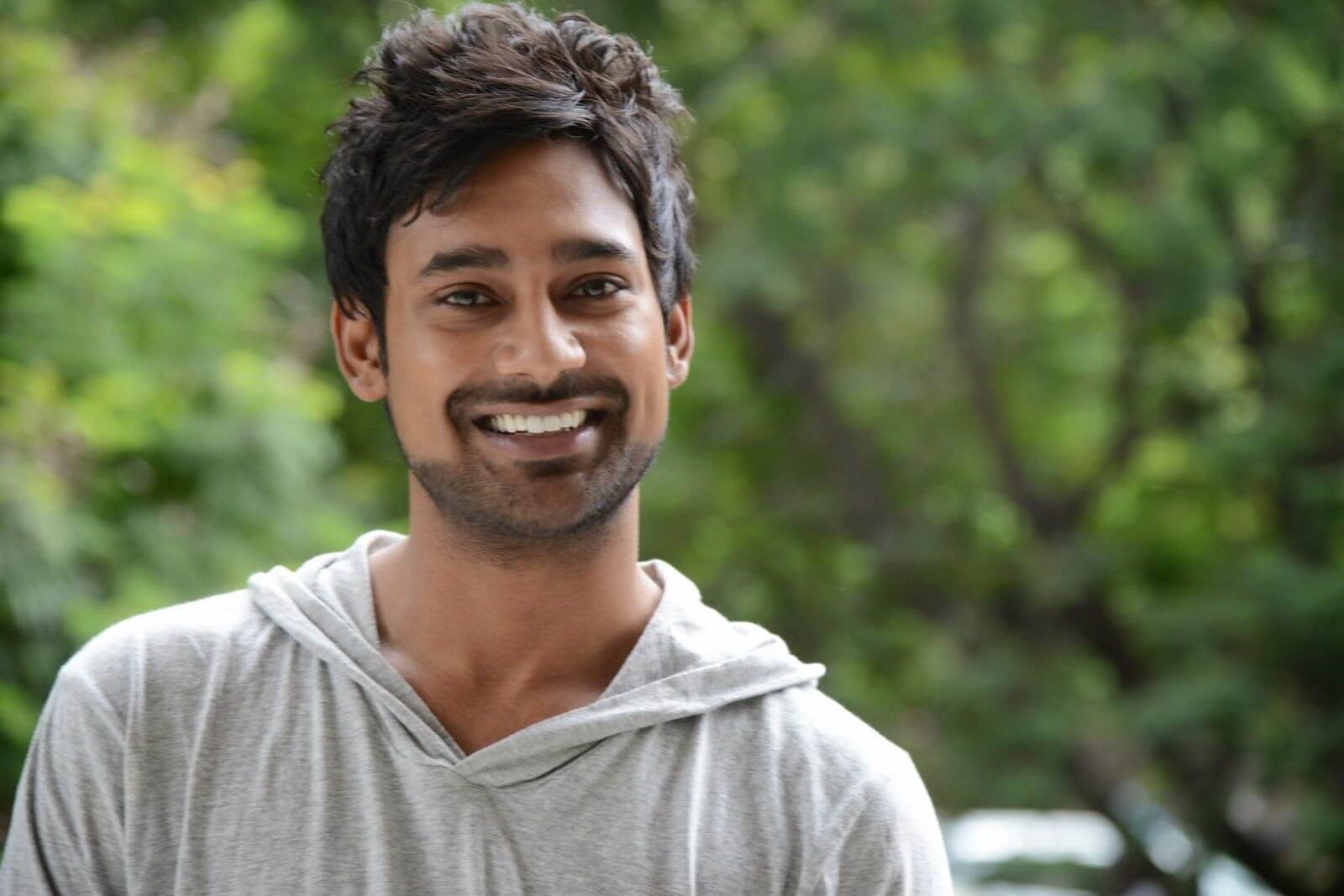 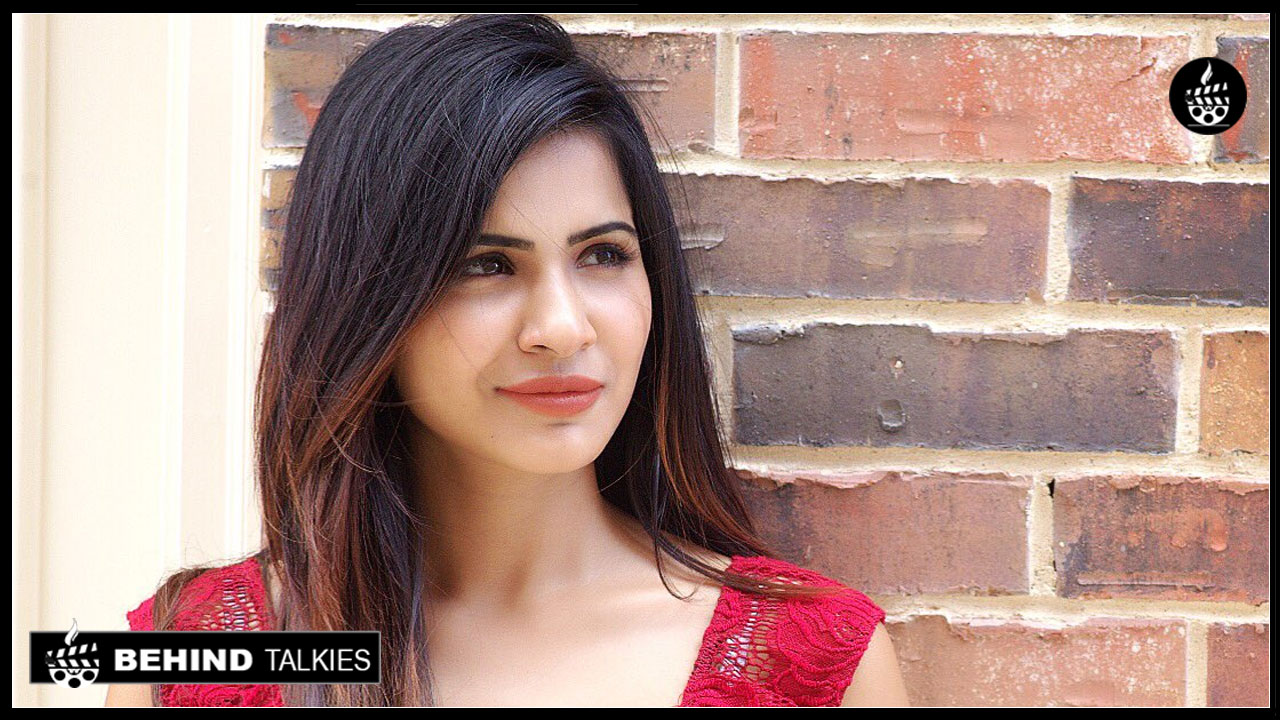