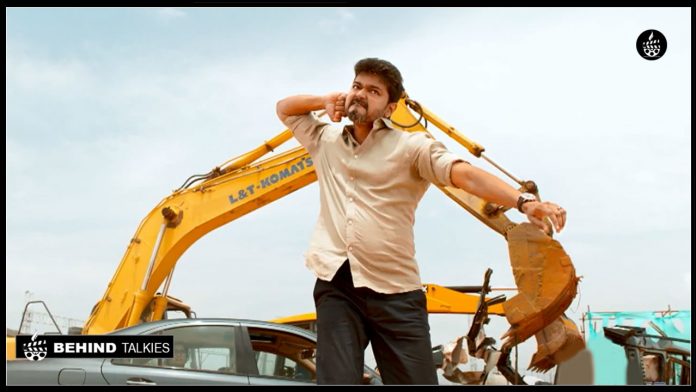 After so many struggles illayathalapathy Vijay’s “Sarkar” is all ready to blast on this Diwali. The film Featuring Vijay and Keerthi suresh in a lead role.And Varalakshmi sarathkumar, Ratharavi, Pala. Karuppiah,Prem, Yogi babu in a pivot role.

The Film is Produced by Sun Pictures and A R Rahman composed music for the film. Sun Picture had conducted a huge Audio launch for the show Meanwhile they so keen in the advertaisment too. Recently Sun Pictures had released a short promo video of the film in thier channels.