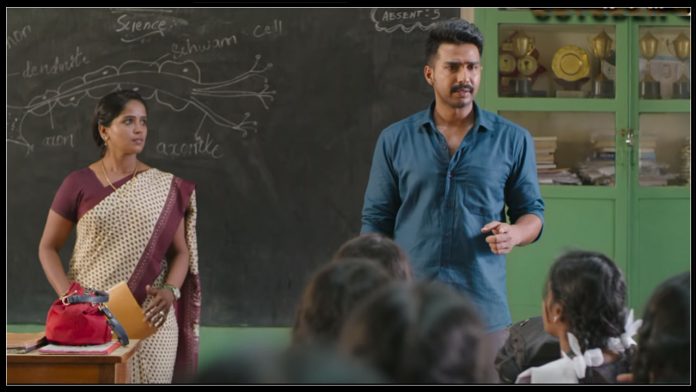 An action thriller film directed by Ram Kumar, starring Amala Paul and Vishnu Vishal in the lead roles.Ratchasan is a upcoming tamil movie Directed by Ram kumar. And the Movie featuring Vishnu Vishal, Amala Paul in the lead roles. The film also has Radha Ravi, Nilalgal Ravi, Munishkanth, Karunakaran & Kaali Venkat plays in the pivotal roles.The film is produced by Axess fim factory and music is composed by gibran.

Actor Vishnu Vishal plays a cop role in the movie. The movie is expected to be launch very soon and few days before the teaser from the movie has been relaesed. And recently the movie crew again released a short 2 minute video, here it is.