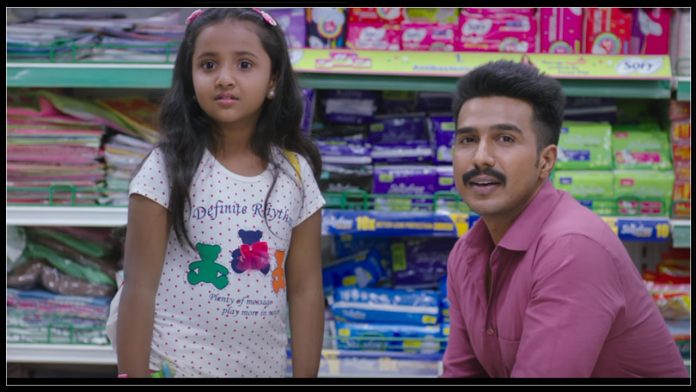 Actor Vishnu Vishal plays a cop role in the movie. The movie is going to hit the screen very soon. A few days before the teaser from the movie has been relaesed and movie crew has released a sneak peak video from the movie. Take a look ath this.