Ranjini Haridas was born on 4th of April 1982 in Cochin, Kerala. She debuted as child artist in 1986 in the movie Geetham which was directed by Sajan, starred by Mammootty and Mohanlal. She Started Compering in her young age itself. She started showing passion towards it since from her college days. Since then she has hosted several stage shows such as Asianet Film Awards, Amrita TV Film Awards, Asiavision Awards, Flowers TV awards, Jaihind Film Awards, SIIMA, etc.

Rajini started getting limelight once after that she crowned as Miss Kerala at Femina Miss Kerala 2000.

Her first recognized film appearance was for a cameo roles in China Town that was directed by Rafi Mecartin, which was multi-starred movie, Starred by Mohanlal, Jayaram, Dileep Kavya Madhavan and few more and  then into Thalsamayam Oru Penkutty (2013) which was directed by T. K. Rajeev Kumar and starred by Unni Mukundan and Nithya Menon. She also did a lead role in Entry (2013) as a police officer which was directed by Athulya Dennis.

Her television entry happened in 2015, she becomes an integral part of Flower TV. She started hosting a TV show and in the meantime, she also did program management for the same show. She also did a program in Asianet TV but that has become a big flop and then she departed from that channel. Later in 2017, she came back to Asianet again with “Run Baby Run” Show which was about revamped celebrity interview show.

There was a controversy around her always. She was criticised by actor Jagathy SreeKumar in a Singing contest show.

She was more familiar about using an unparliamentary word and did a physical attack on a co-passenger in a crowded airport.

Ranjini Haridas was one of the contestants in the first season of Bigg Boss Malayam. She was most familiar for her negative side in Malayalam audience. Would she gain support on show good side of her?

To Save Ranjini Haridas from elimination follow the link “Bigg Boss Vote Malayalam” and cast your vote. 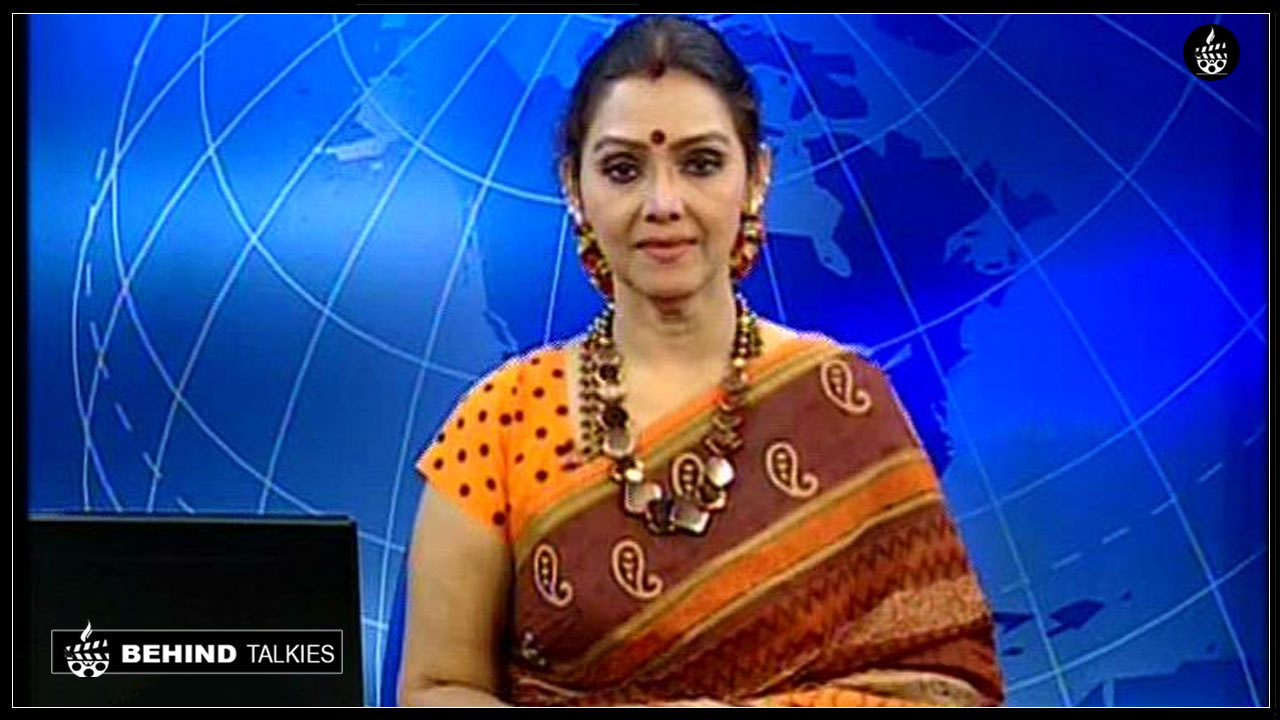 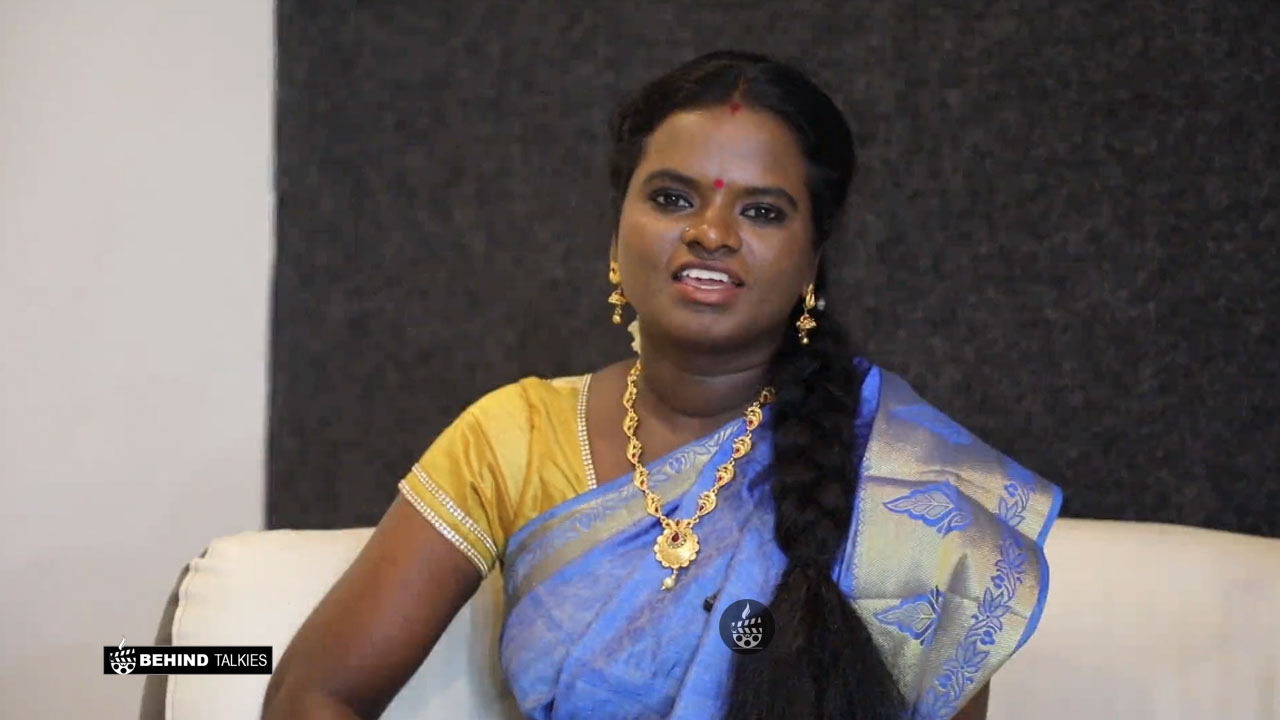 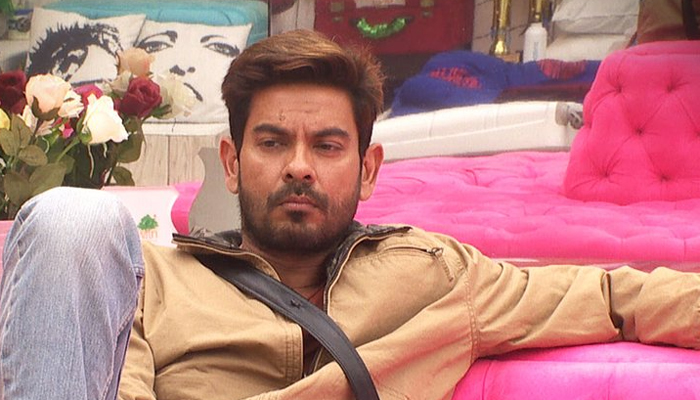 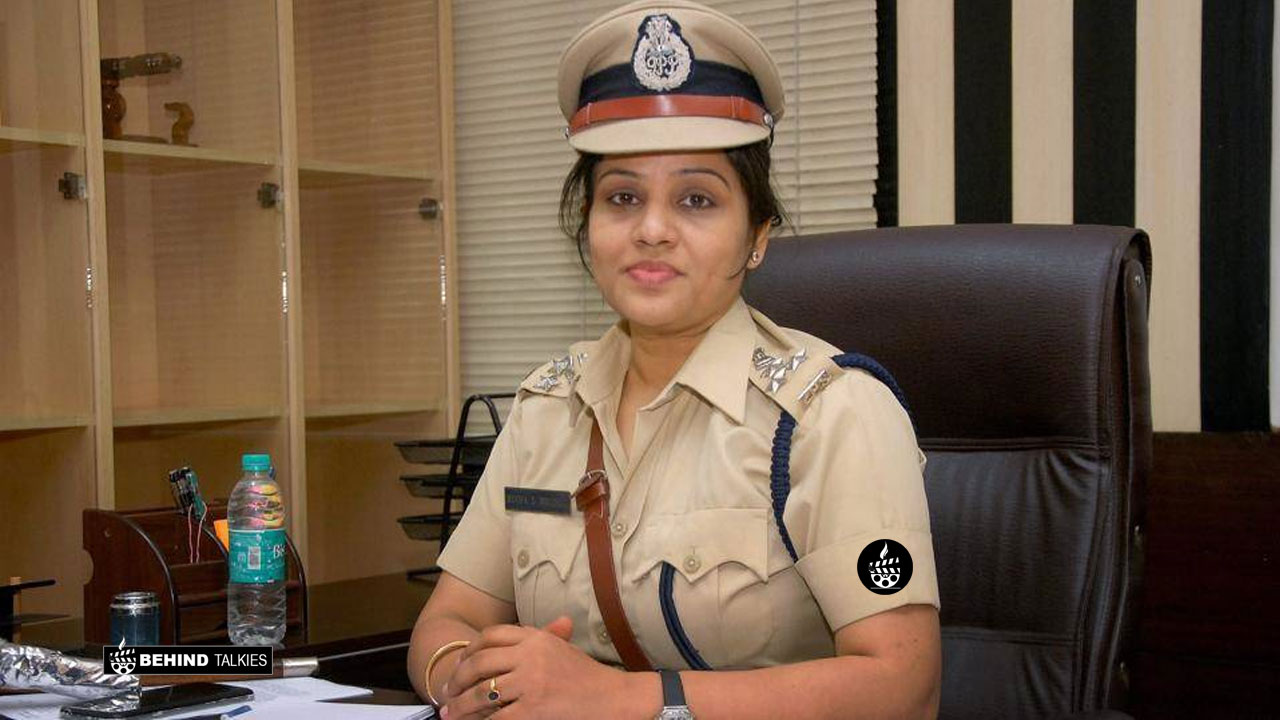