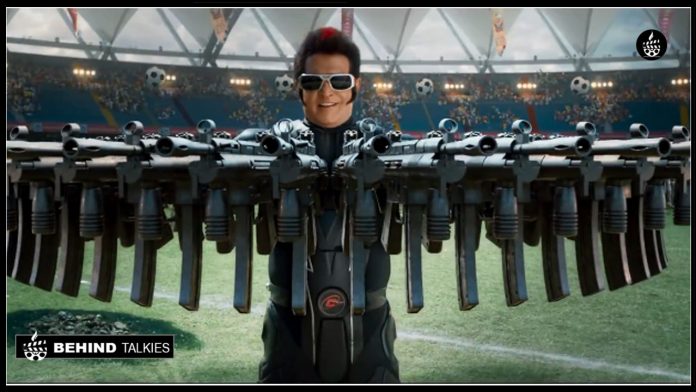 After the success of ‘Enthiran’ Rajinikanth and Director Shankar is back with a huge project ‘2.0’. The movie starring Rajinikanth and Emi Jackson plays a major role and also stars Bollywood star Akshay Kumar in a villan role.

The movie is said to be 500 crores of budget which is the first ever indian movie with the huge budget.Few months before the teaser from the film makes the jaw opening moment along the audience and now the trailer from the film has been out.Take a look at this