Pearle Maaney was born on 28 May 1989 in Aluva, Kerala. She did her schooling in Holy Angels School Trivandrum. Since she was interested in media from childhood she completed her degree in Media Studies from Christ University.  After that, she wrote and shot her first short film “The Perfectionist”.

Pearle Maaney entered into media once she completed her studies. She anchored different kinds of programs in Malayalam like cookery show, dance show, and music shows. Her first television show was “Yes jukebox”.    She anchored nearly 250 episodes of that show. She worked on different television channels like Indiavision, Amrita TV, Surya TV, Flowers TV, Asianet and many others.

In 2013 she entered into Malayalam cinema industry. Her first film was “Neelakasham Pachakadal Chuvanna Bhoomi”.  She played a Biker girl role in that film. After that, she acted more than 10 films in different languages like Malayalam, Tamil, Telugu and Hindi.

Pearle Maaney is Dr. Maaney Paul and her mother is Molly Maaney. She is Hindu by religion and is staying in Kerala. Pearle Maaney height is 163 cm and weight is 52 kg.

Pearle Maaney is one of the contestants in Bigg Boss Malayam. She is a favourite anchor for many people in Kerala and is a good actress too. Would she hold back her good name in the reality show?

To Save Pearle Maaney from elimination follow the link “Bigg Boss Vote Malayalam” and cast your vote. 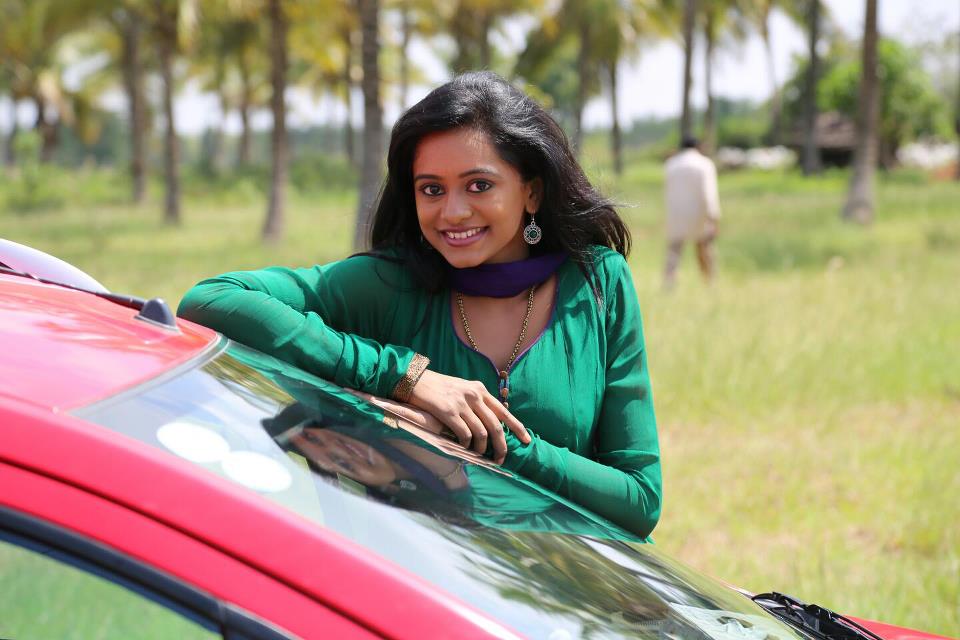 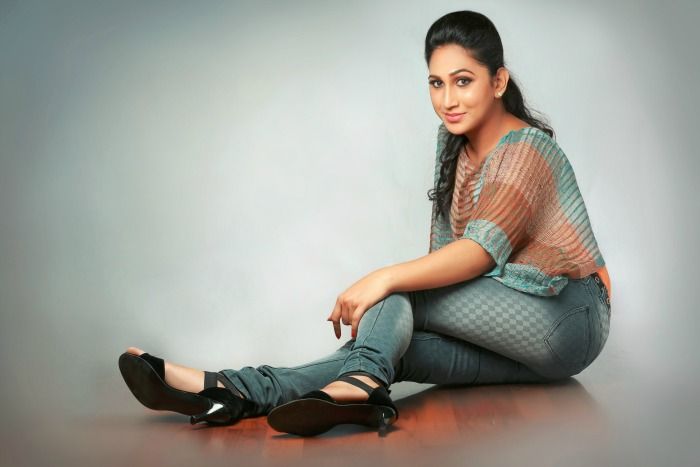 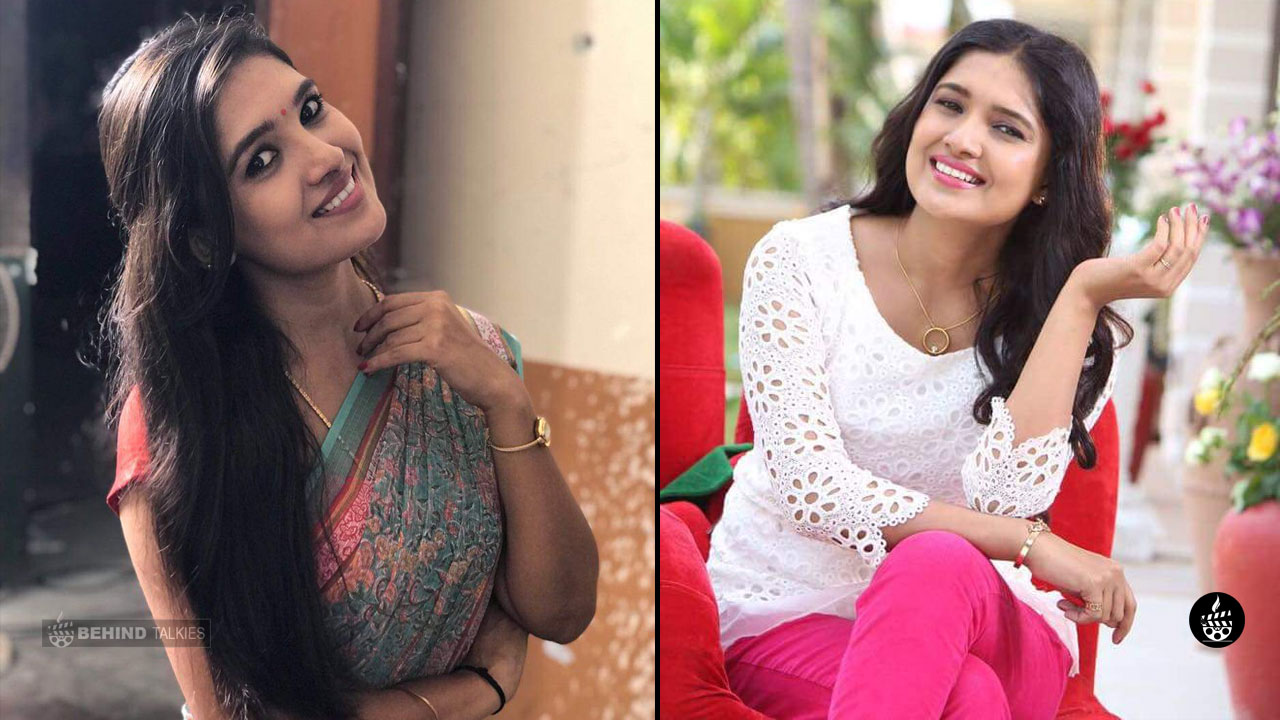 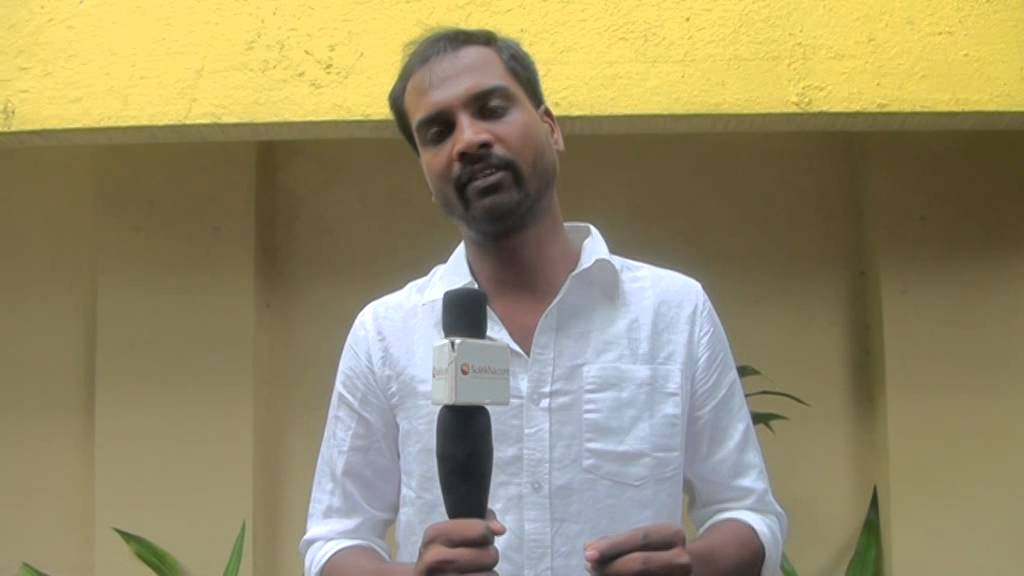