Niveditha Gowda is a famous model and popular Dubmash Video Queen among the Kannada social media. She has taken a place in the heart of many viewers with her good looks. She has participated the Big Boss Kannada Season 5 as a commoner. Check out Niveditha Gowda Biography, Wiki, Career, Career, Family and more.

Niveditha Gowda was born and brought up in Mysuru, Karnataka. She was born on 12th May 2000. Her father Ramesh Lakshman is a businessman and her mother Hema Ramesh is a housewife. She has a brother named Rahul Ramesh. She did her schooling from Atomic Energy Central School, Mysore and currently pursuing her graduation in BCA from S.B.B.R Mahajana, First Grade College, Mysore, Karnataka.

Niveditha Gowda is a gorgeous and pretty girl with dazzling looks. She is of height 5’3″ and weighs about 45 kg. She is an hourglass figure with the body measurements 32-26-34 with dark brown eyes and black hair. Luckily she not dating anyone which is a very great news for many of her fans.

Niveditha rose to fame through her dubsmash videos where she used to record famous Kannada movie songs and dialogues. Many of them go viral in the social media and made famous in a short period with a huge fan base. She was trolled for her Kannada accent and the way she speaks. But she became popular because of accent and also called by the name Kanglish Girl She participated in a few of the fashion shows during her school days.

Dubsmash being her favourite time pass, she dubsmashed a lot of Kannada movie scenes including Sudeep’s Kempegowda, Veera Madakari and Bachchan. In the Big Boss Kannada Season 5, she is the only contestant in the team with such a small age and she left her exams for participating in the reality show. She is one of the non-celebrity members who entered the Big Boss as a contestant.

#1 She left her exams for the sake of Big Boss.
#2 She is famous for her Dubsmash and Musical.ly videos in the social media.
#3 During school Niveditha actively participates in Modelling and other activities.
#4 Because of her familiarity with social media she got an opportunity to pursue modeling at a small age.
#5 She has also made her appearances in TV ads.
#6 She has also participated in a few beauty pageants.
#7 She is called as Kanglish Girl for her speaking accent in Kannda.
#8 She is an active user of social media like Facebook and Instagram.
#9 Her hobbies are dancing, listening to music and doing exercises. 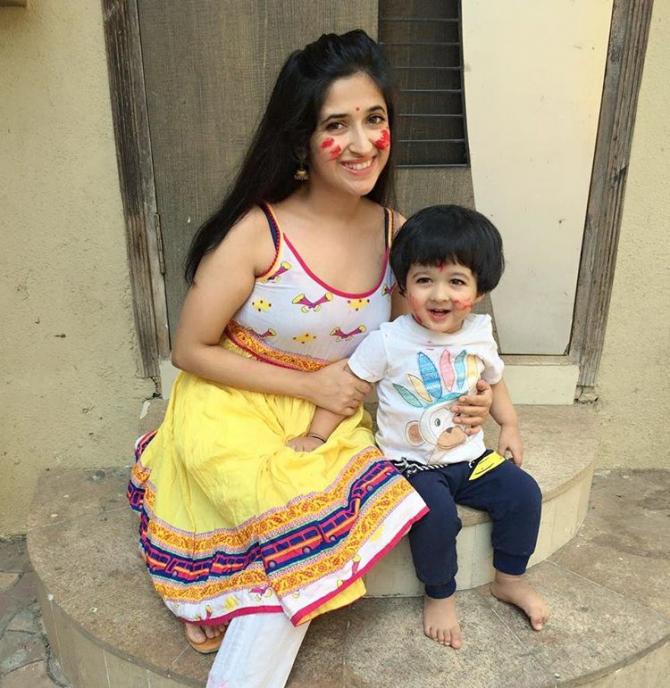 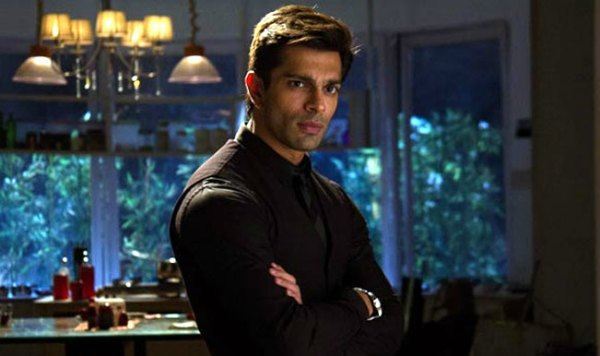 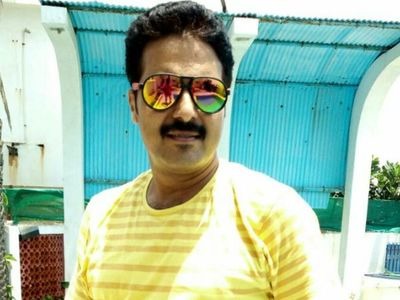