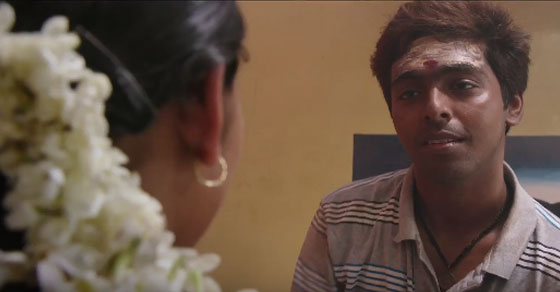 Video Attached Below
Naachiyar is a Tamil Film produced and directed by a famous director Bala. G. V. Prakash is doing the lead role and Jothika is playing a very import role in this film. Music was compoed by Ulayaraja. The Teaser of the highly expected Naachiyar film is here.