Lega Sree is in the team of MKS (Ma Ka Pa, Kalpana, and Shankar Mahadevan). She needs a hard work since the competition is very tough. Check below Leka Sree Super Singer Wiki, biography, profile, age and more.

Ahana and Leka Sree sang together in duet round. They have impressed all four judges. And won the round against Dharshini and Gokila Priya. 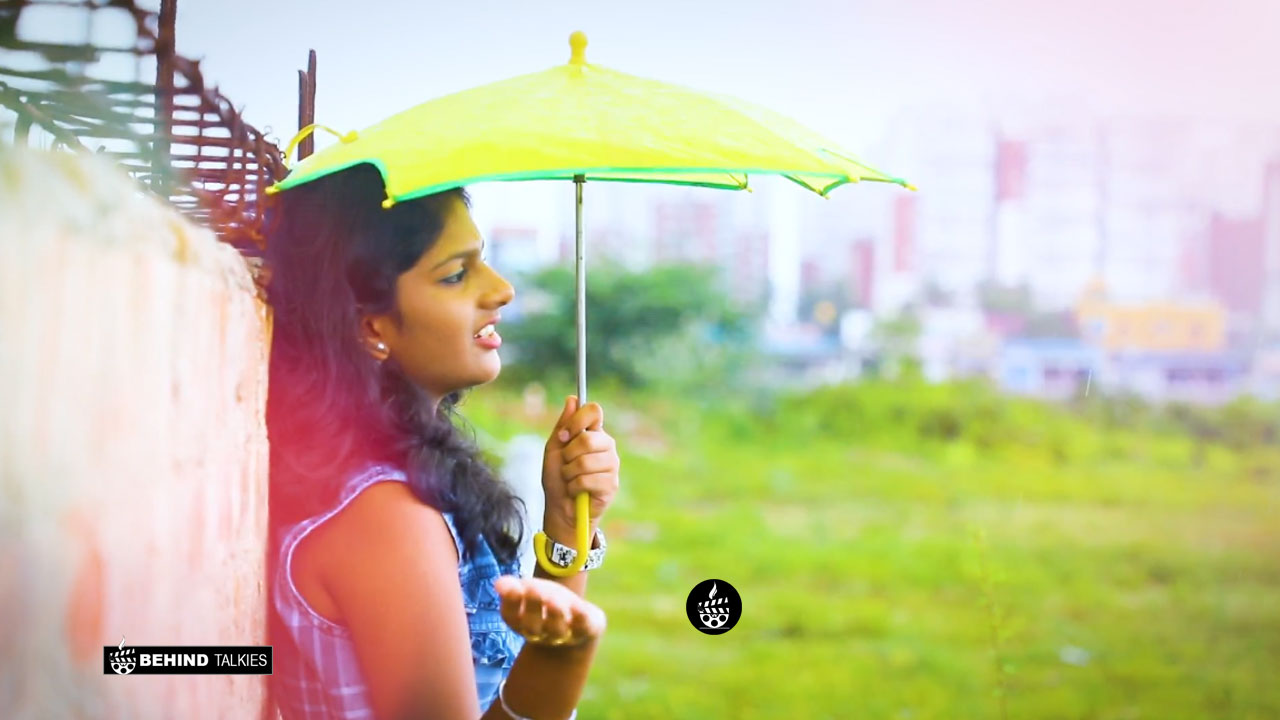 Lega Sree created a better atmosphere with her superb singing and dancing. She had competed with Dhirshya but lost the competition. 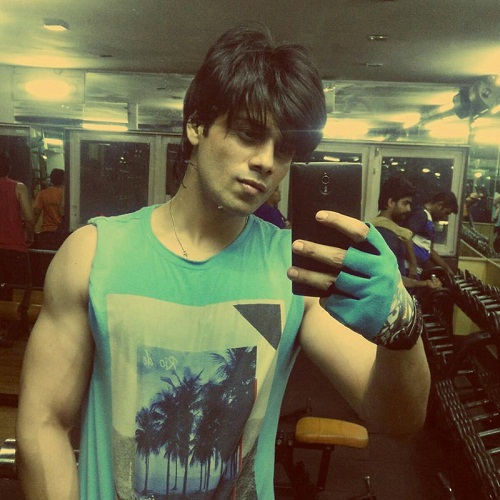 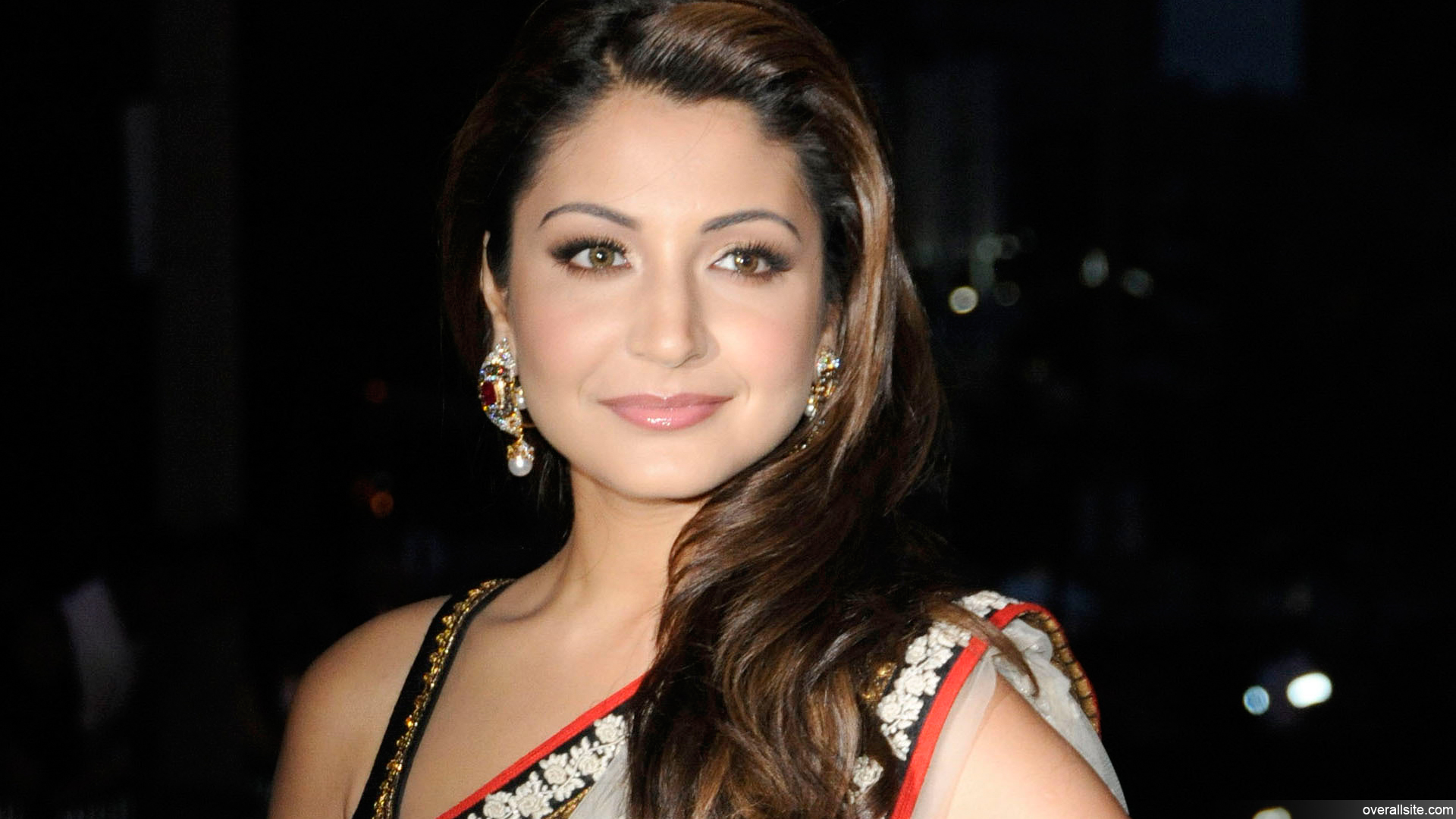 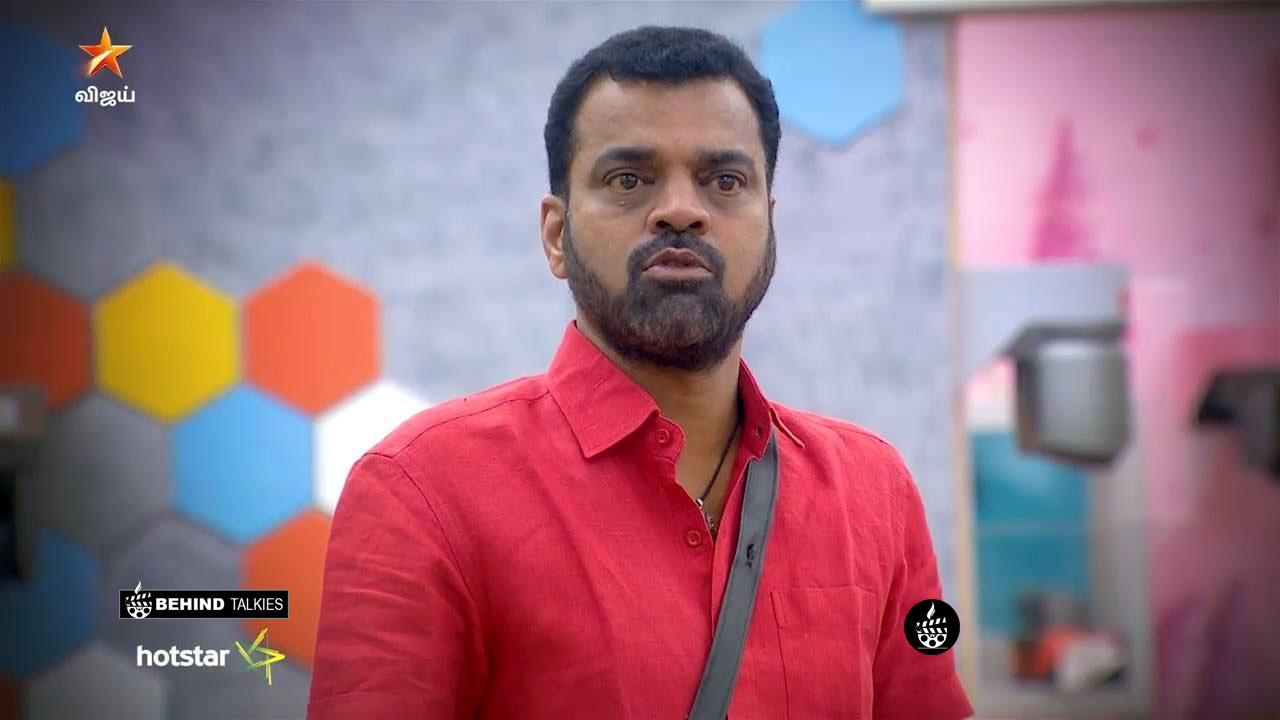 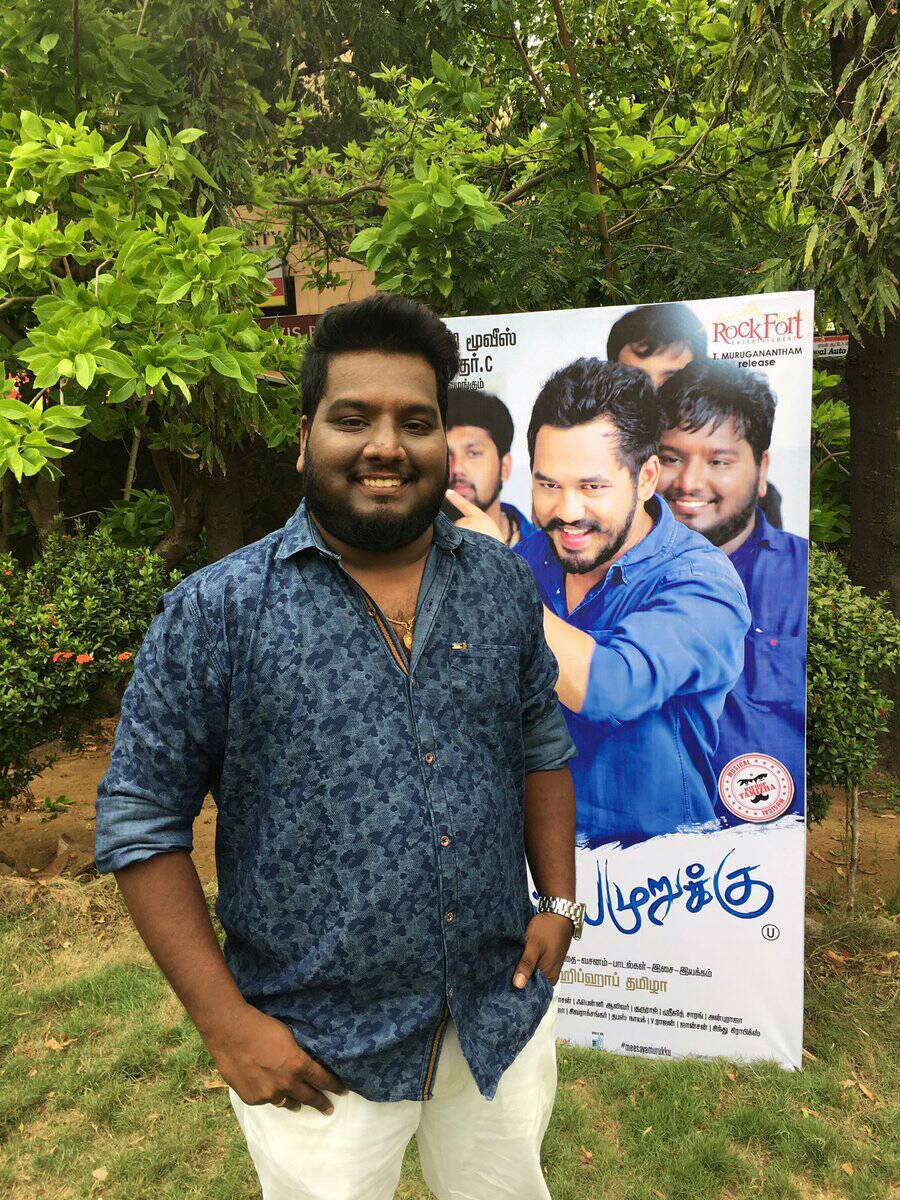