Gunal is in the team of PC² (Priyanka, Chitra, and SPB Charan). Gunal has shown a great attitude while singing. He has a very strong great stage presence and Shankar Mahadevan acknowledged it. Hopefully, Gunal will show more professionalism in the coming week. Check below Gunal Super Singer Wiki, biography, profile, age and more.

Gunal is from Iyaampettai Village which is located in Thanjavur. His father is an Ex-Army person and right now working as a security officer.

Gunal and Vidhya Rupini made their first performance together in the duet round and they rocked the stage. They had competed with Nikhil and Srinivas. Even they though they performed well but couldn’t win the round.

On seeing Gunal’s performance crowd went crazy. Even judges enjoyed seeing his performance. He did a flawless performance. SPB Charan called him as his team Dhoni. Gunal has received 38 points and it was the first highest point in this season and had a blobby shower and won the competition against Srinivas. 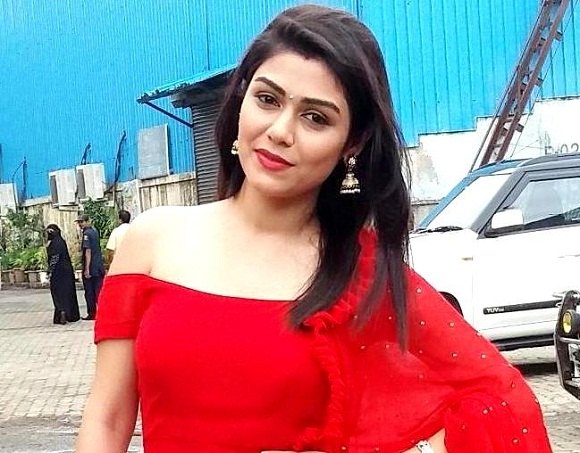 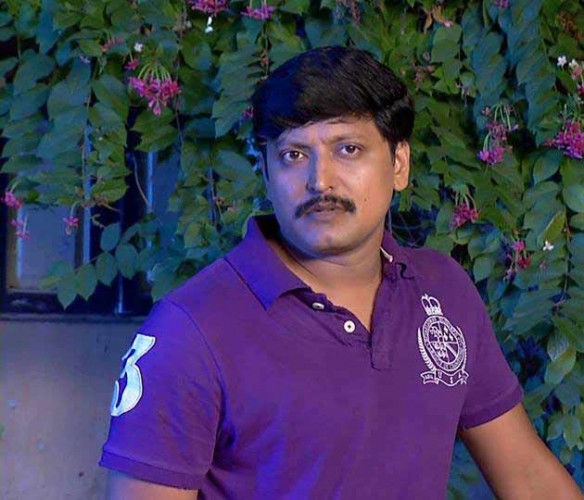 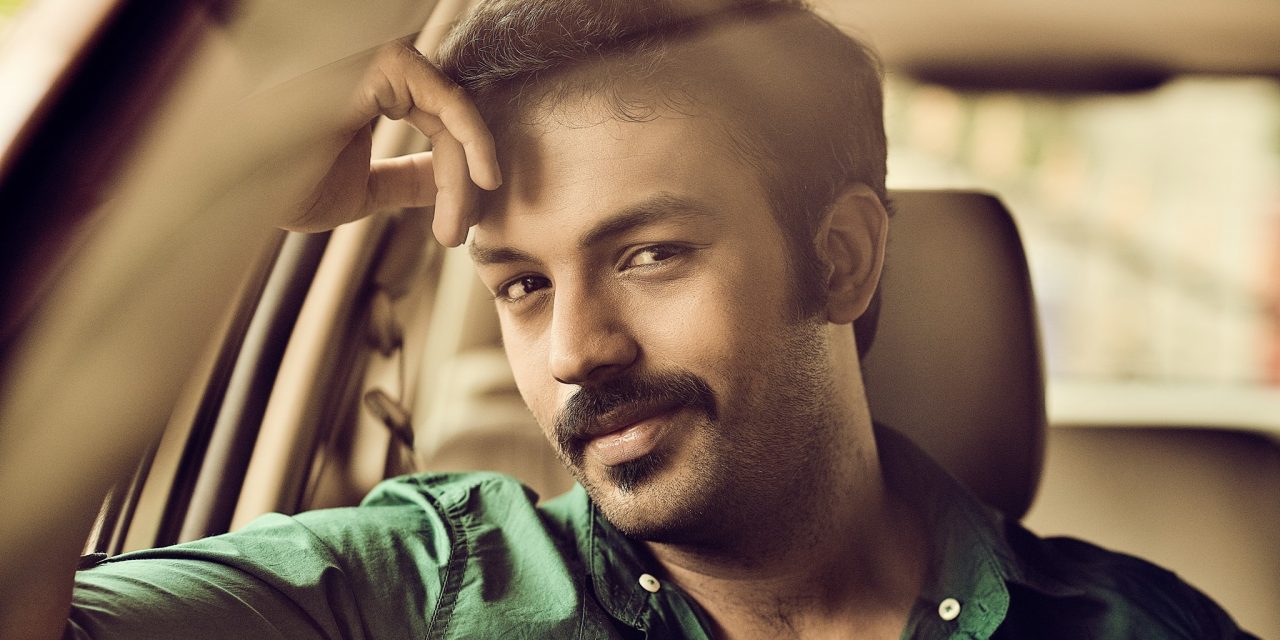