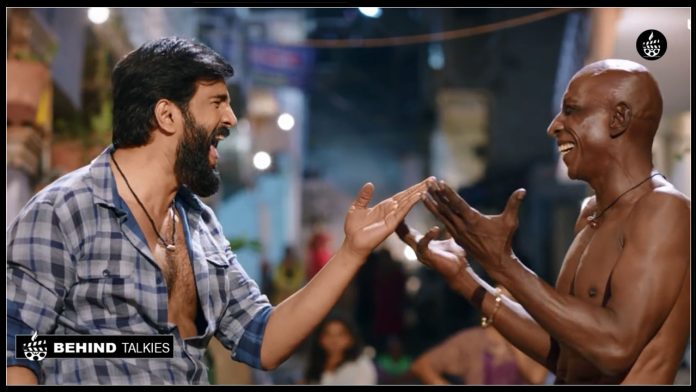 Comediyan comes hero Santhanam is back with a bang in ‘Dhilluku Dhuddu 2’ Starring Santhanam and Shritha Sivadas in the lead role. Where Rajendran, Bipin, and Urvash in a pivot role. The film is a Sequel of ‘Dhilluku Dhuddu’ which were released way back in 2016 and had a better success.

The film is Written & Directed by Rambhala and produced by N.Santhanam under the banner Handmade films. Singapore-based musician Shabeer has been roped in as the composer, while Deepak Kumar Pathy, who handled the cinematography for the first film, is also part of the sequel.Here is the teaser of the film.