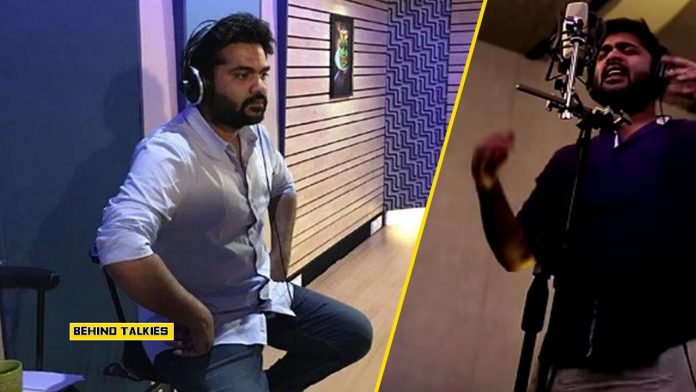 Actor Silambarasan alias STR comes up with a new album called “Demonetisation Anthem” which is also names as Thatrom Thookarom.

He made a note about the actors who supported demonetization last year, including Rajinikanth and Kamal.

Salute Mr. Modi. This move has to be celebrated across political party lines. Most importantly by earnest tax payers.

This song is getting huge response from the youngster and its started going viral in social media and trending in Twitter, Tamilnadu.

For your reference we have quoted the tweets of other actors who supported demonetization.

Dear Mr.Narendra Modi. You Sir are a legend! Every patriotic Indian will sleep well tonight.Thank you for this day Sir! #CleanIndia #JaiHind

Hats off to @narendramodi ji and his think tank..!! #DrAPJ's #India2020 is no more a dream..!! @PMOIndia #ProudIndian #salutes pic.twitter.com/eQW4CAg6yz

Salute to the Prime Minister for this historical move. Jai Hind ???

A corruption and black money free society will forever impact generations.Let us unite and make history together!