Divakar Roopa Moudgil called as D.Roopa is an IPS officer from Karnataka. She is proud to be the first woman IPS officer serving in Karnataka. She was a brilliant and dedicated officer in the Karnataka Police Department. Let’s check out D Roopa IPS Wiki, Biography, Profile and Career, Family and more.

D. Roopa was born in Davanagere. She belongs to a highly educated family Her father J.H.Divakar, a retired telecom engineer served in the Government sector and her mother Hemavathi worked in the postal department. She has one sibling named Rohini who also cleared UPSC and currently is in Indian Revenue Services. Her hometown is famous for cotton farming and Bapuji Engineering College. She is equipped with Hindustani and classical music and also trained as a Bharatnatyam dancer. She recently released a music video on 2018 International Women’s Day to Inspire Women.

In the year 2003, Roopa got married to Munish Moudgil from Punjab who is an Alumni of IIT Bombay. He cleared IIT JEE and completed his B.Tech Electrical Engineering from IIT Bombay. He too cracked the UPSC Civil Services Examination and became an IAS Officer in the Odisha Cadre. They both first met at the foundation training in Mussoorie and then decided to get married. The civil servants are gifted with a daughter named Anagha and a son, Roshil.

Roopa Divakar, popularly known as D.Roopa did her graduation from Kuvempu University with a Gold Medal and Masters from Bangalore University in MA Psychology. After completing her graduation she started preparing for the Civil Services Examination and cleared the UPSC Civil Services Examination in the year 2000 at the 43rd position and opted for Indian Police Service. She ranked in the fifth position among the IPS officers of her batch from 2001 batch.

After training, she was posted as SP in Dharwad district and later to Gadag district, Bidar and then finally to Yadgir district. When she was in Madhya Pradesh as Superintendent of Police, she arrested Uma Bharathi, CM of Madhya Pradesh following the court orders for 10-year-old riot case at Alnavar in the year 2007. She was the 30th Superintendent of Police of Karnataka. During the year 2008, she arrested an ex-minister Mr.Yavagal and also made to suspend the DSP Mr.Masooti for continuously helping Mr.Yavagal.

She became the first woman to head the Cyber-crime department in the year 2013. While she was the DCP, City Armed Reserve in Bengaluru she withdrawn 216 excess gunmen unauthorisedly kept by 81 politicians and also withdrawn 8 new SUVs of the department from ex-chief minister.
She is a brave and tough lady police officer next to Kiran Bedi. She always remained in the flash news for her active role in maintaining law and order.

When she was a DIG, CID in Economic Offences and head of Cyber Cell she is very effective in solving many challenging cases and high profile cyber crimes with her talent and also created awareness among the public. Also organized drug awareness programmes for students as a part of the social role and responsibility of the police.

She has been transferred 41 times in her 18 years of service is the most courageous lady of the country. She never hesitated to take any sort of decisions about the issues relating to social harmony and corruption. In the year 2016, she was awarded the prestigious President’s Police Medal for Meritorious Service on 26th January and the following year in 2017. 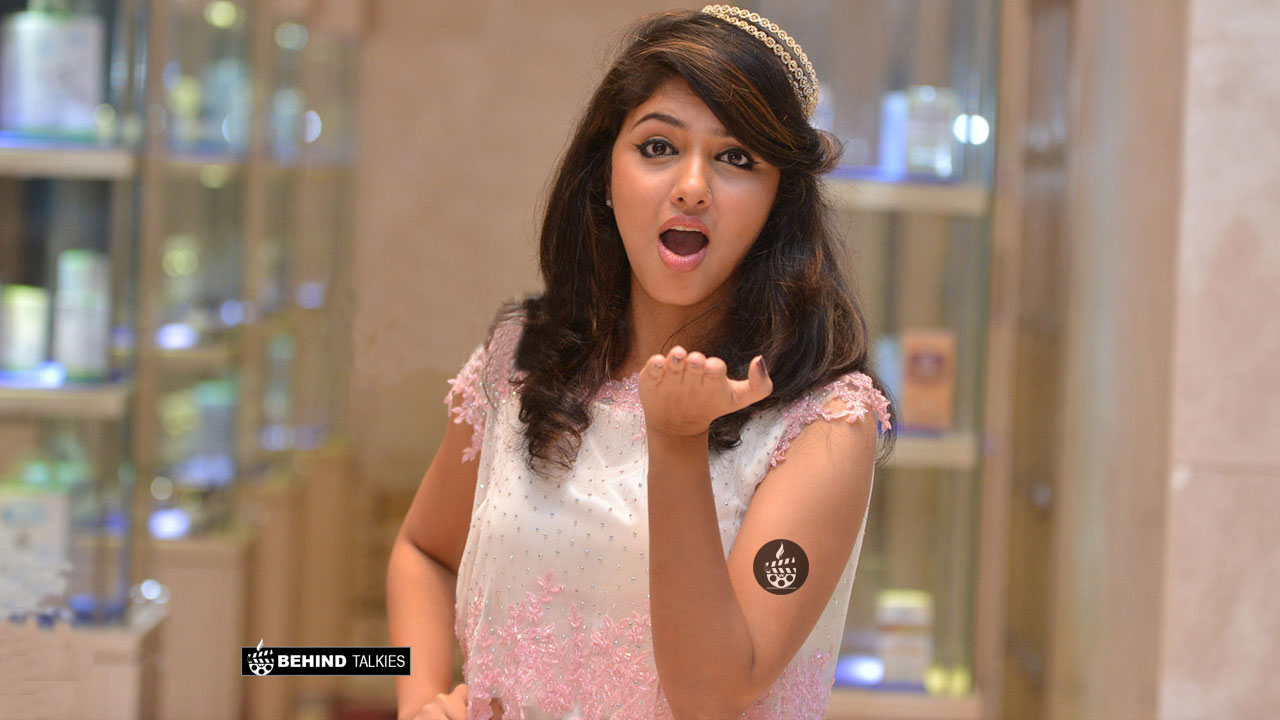 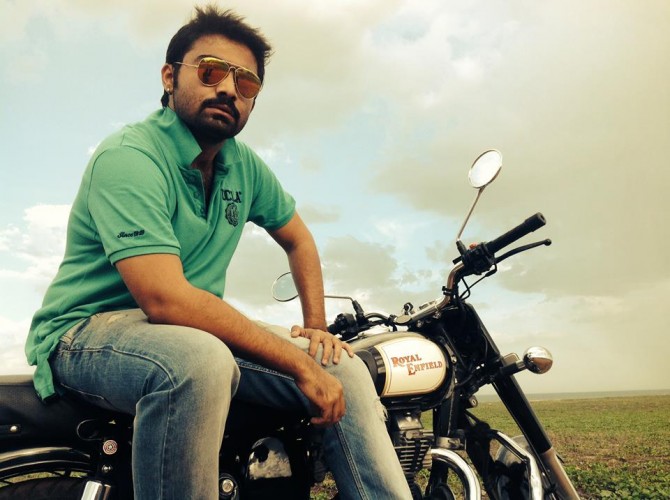 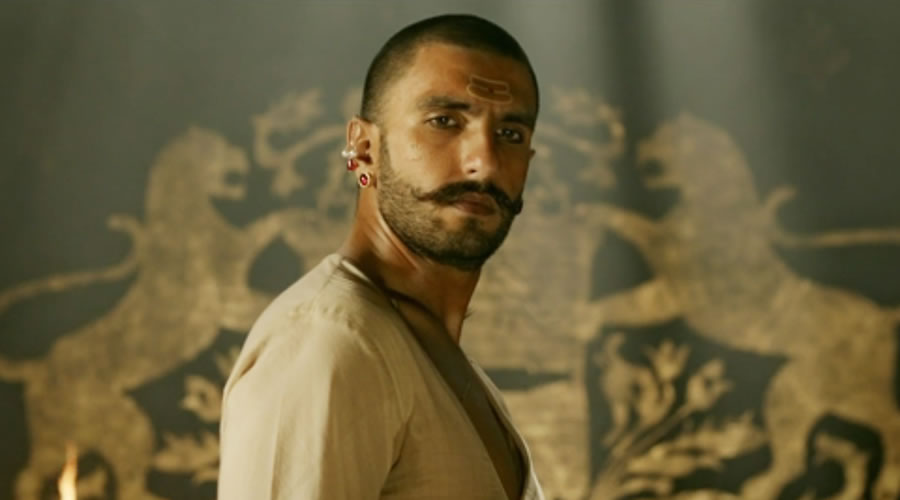 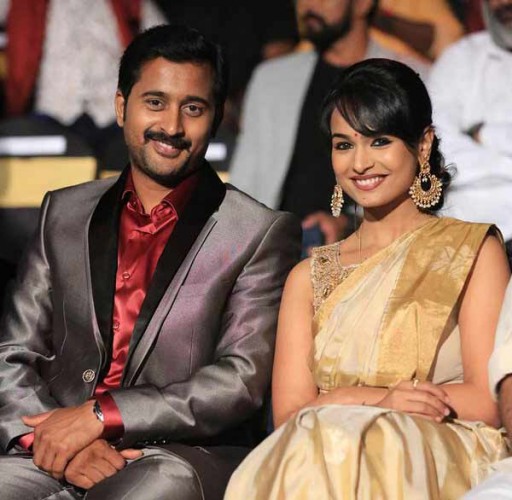