Basheer Bashi is an actor who born on September 25, 1988, in Ernakulam, Kerala, India. He Started his carrier as Businessman. Basheer has a men’s wear shop and also he own a cosmetic brand. Since he loves music a lot he became a musician. Two of his albums were a huge hit. Later he became a DJ. He is well known as DJ-Bash in the music field. His attractive speech and looks opened a way for him a Television field. He started hosting some shows on Television. He was very popular by the talk show on Surya TV.
He acted a brand ad Hot Chicken-Doha Qatar. He is having two kids. Diya Sana is one of the contestants in Bigg Boss Malayalam season 1.

Basheer’s Father late Mohammed Kutty businessman from cochin, and mother late Nabeesumma waa s house wife. he completed his school life in RPMHS Ernakulam and turned to Business then freelance modeling. He married Suhana Bashi on 21 December 2009 also working as Model, lady dj, and beautician. In 2011 he became a father baby girl Sunaina Sunu. Sunu has been posing in the front camera when she was 8 months old. She became model on Facebook and she also has a huge fan base on Facebook.

In Bigg Boss stage he said that he had already seen Tamil and Hindi Bigg Boss so he is having some idea about Bigg Boss. Also, Mohanlal trolled him in the stage about he married twice. And he asked that “do you need one more marriage?” and the crowd and Basheed started laughing and Basheer replied that no, no, no and that’s enough.

To Save Basheer from elimination follow the link “Bigg Boss Vote Malayalam” and cast your vote. 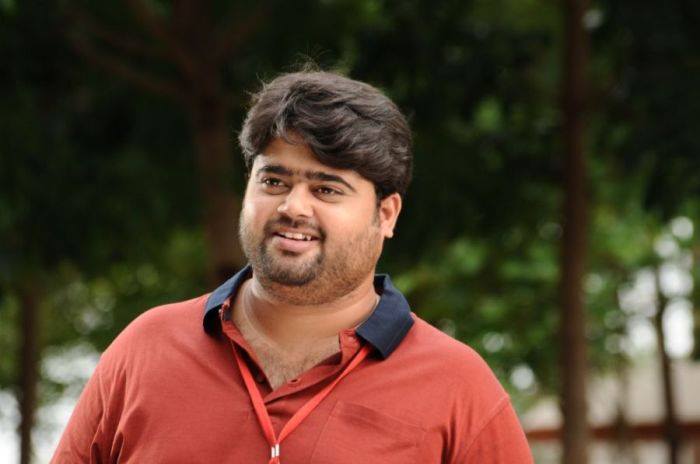 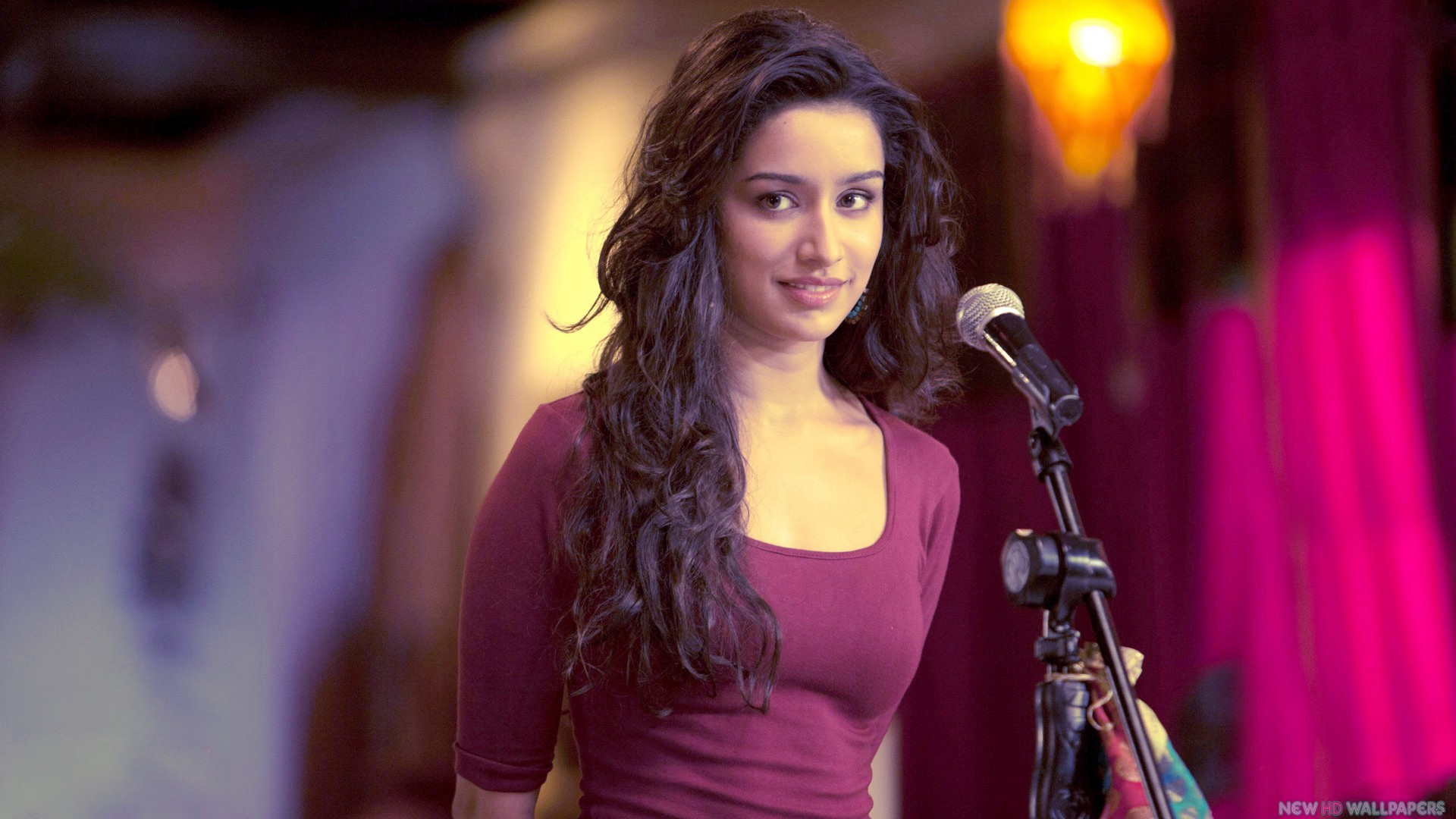 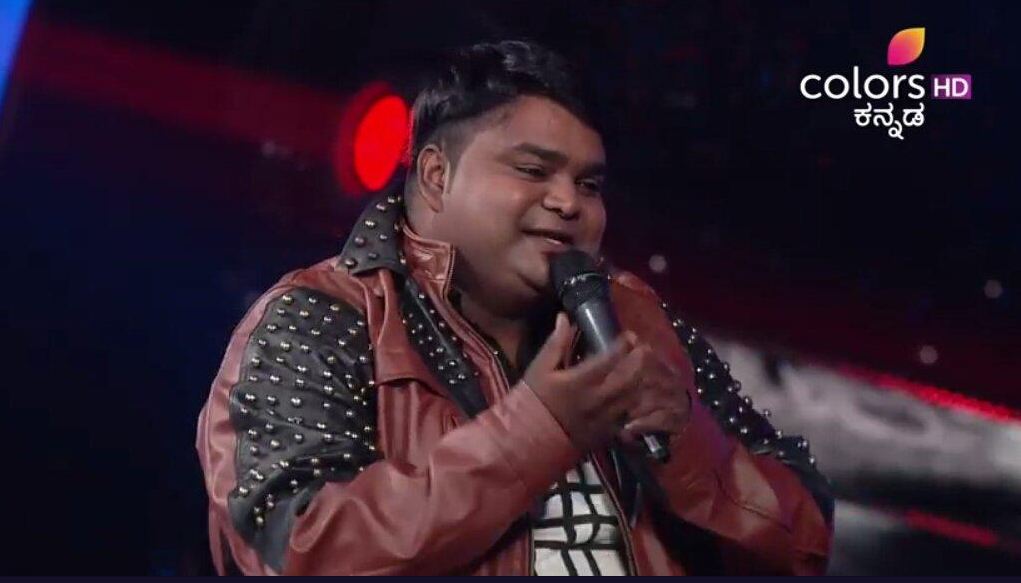