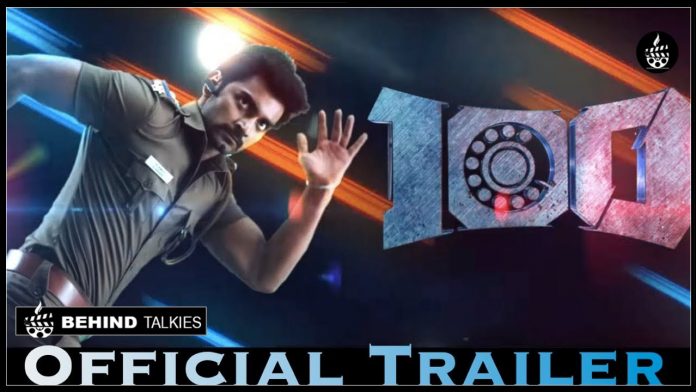 After Boomerang actor Atharvaa is teamed up with director Sam Anton of ‘Darling’ fame for an action thriller, which is likely to go on the floors later thismonth. The project has been titled ‘100’.

Intrestingly Atharvaa play as a cop for the first time which is the highlight of the film. Hansika is paired with atharvaa and also Harija of ‘Eruma Saani’ fame will also be seen in the film. Here is the trailer of the film.