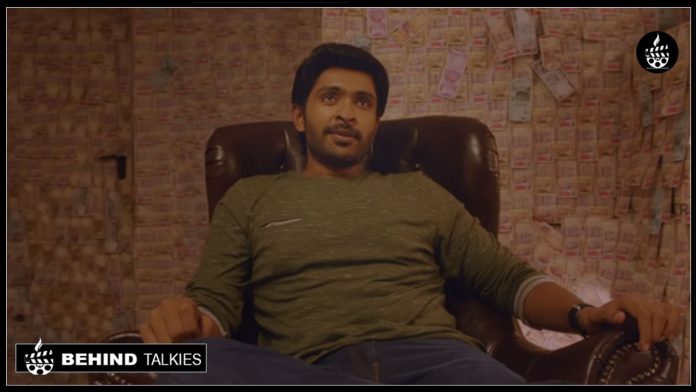 Actor Vikam Prabhu new movie ‘Asuraguru’ film teaser is out. After ‘Thuppaki Munai’ actor Vikram Prabhu next movie is titled as ‘Asuraguru’. The film is directed by Rajdeep who worked as Mohanraja assistent in many films.

The film features Mahima Nambiyar in a female lead and Yogi Babu, Muniskanth,jagan were also on the board. The film is produced by J.S.P Film Stidios and films is based on a true robber story which happened in tamil nadu past few years.