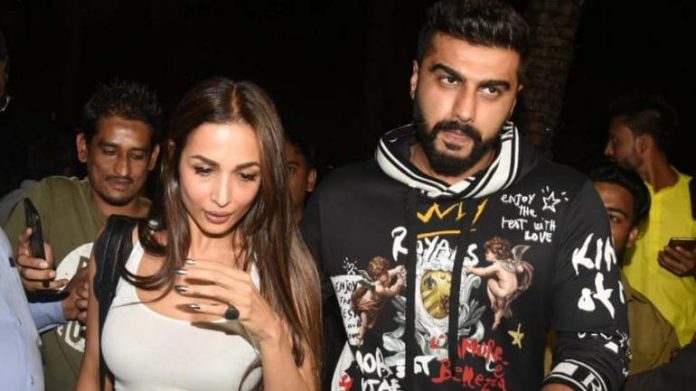 Arjun Kapoor and Malaika Arora’s alleged relationship have been creating buzz in the B-Town. The couple has been spotted numerous times together, from movie dates, dinner dates to attending parties. Rumours of the duo getting hitched have been doing rounds in Bollywood.

Arjun Kappor and Malaika Arora have also purchased an apartment in a rich society near Andheri’s Lokhandwala. Now, based on the latest reports, the couple is all geared up to take their relationship to the next level by marrying each other.

Reportedly, they will tie the knot in a Christian wedding in the month of April 2019. The whole marriage would be a private, family affair without too much of celebration or hype. Malaika Arora’s sister, Amrita Arora too had a quiet Christian marriage with her beau Shakeel Ladak followed by a hyped reception. And it looks like the elder sister Malaika might follow her younger sister

Malaika was previously hitched to Salman Khan’s younger brother Arbaaz Khan. She has a 16-year-old son Arhaan with her ex-husband. Arhaan was recently spotted enjoying a peaceful lunch date with his mom and Arjun. The dinner date had further fuelled the rumors about their marriage.