Anoop Chandran was born and bought up in Alappuzha, Kerala, India. He was both comic and serious in nature. He did his Schooling in Cherthala South Government Higher Secondary School and Went through an evening course in School of Drama Trichure. Some of his notable works include Praise The Lord, Sheesham Katha Bhagam and Iru Vazhi Thiriyunnidam. He is associated with the 2018 Malayalam drama Premanajali directed by Suresh Narayanan.

Anoop Chandran was also involved in a lot of controversies, he was also once arrested in 2013 and later the complaint was withdrawn by the petitioner. He has also given a statement that “Dileep’s fury cost me my career” who has been behind the bars in connection with an abduction-rape case of a south Indian actress 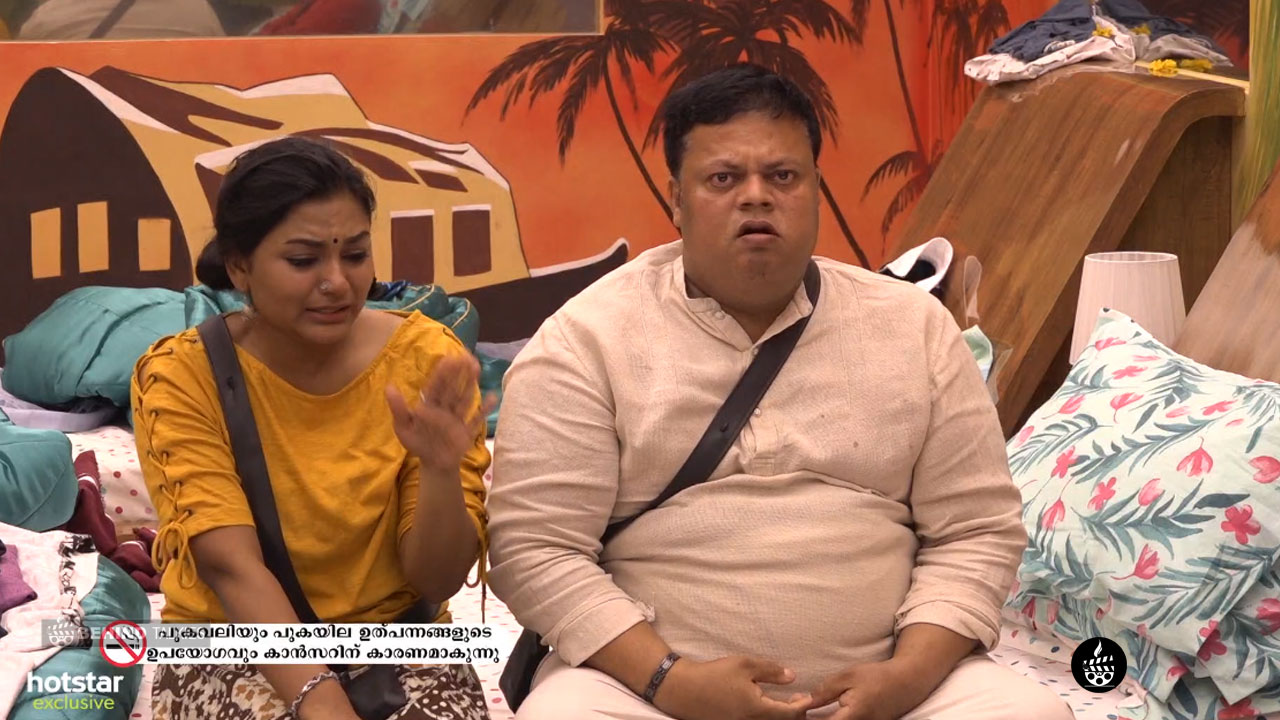 Anoop Chandran is one of the contestants in Bigg Boss Malayam. Anoop is know for his comic role in cinema and serious character in real life. Bigg Boss would bring out more about him.

To Save Anoop Chandran from elimination follow the link “Bigg Boss Vote Malayalam” and cast your vote.