Anand Bairav Sharma is one of the Super Singer Junior Season 6 which is being aired on Star Vijay Television. He has also great music knowledge that he used to play violin, flute and other many other instruments. He is learning singing from his mother. His mother tongue is Malayalam.

Anand Sharma is in the team of PC² (Priyanka, Chitra, and SPB Charan). Anand Sharma received a standing ovation from all the four judges in the team selection round. He has great potential to be in finals.  Check below Anand Sharma Super Singer Wiki, biography, profile, age and more.

Anand Bhairav Sharma and Chinmayi performed together in duet round and they competed with Vishalini and Mirlani. They both did a amazing job. Anand has a low shruthi inspite of that he sang so well. They won the competitive round. And received a blobby shower.

Anand Sharma rocked in the getup round.  He received a standing ovation from the judges. He did an outstanding performance. He had competed against Suriya shower and won the competition and also received a blobby shower for his best performance. 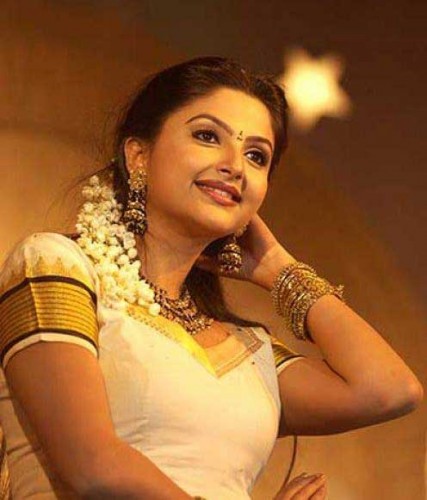 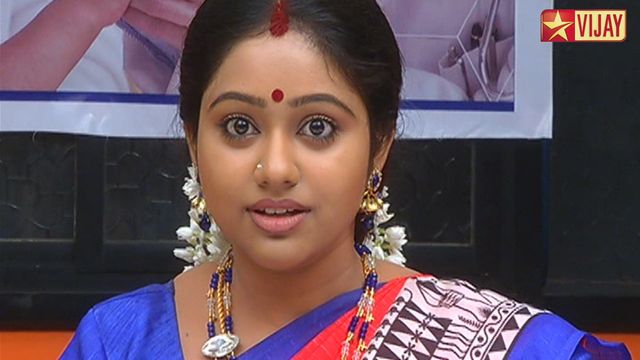 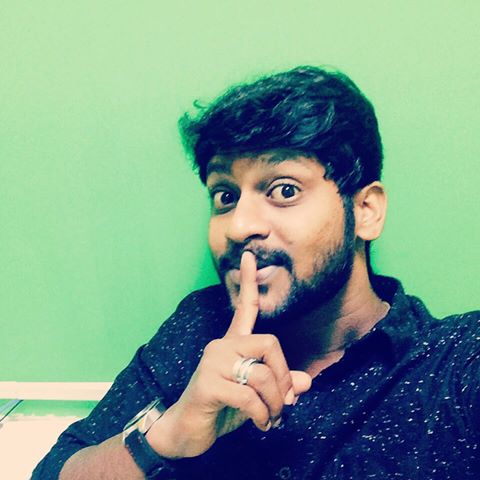 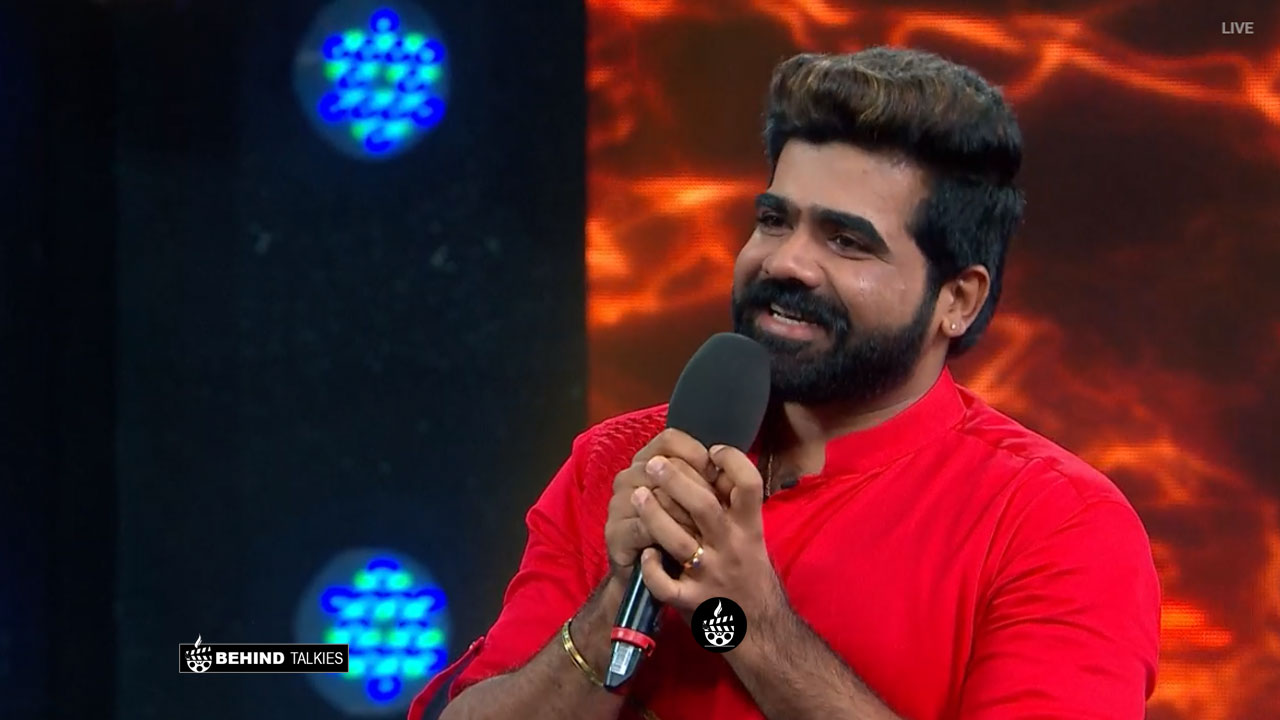