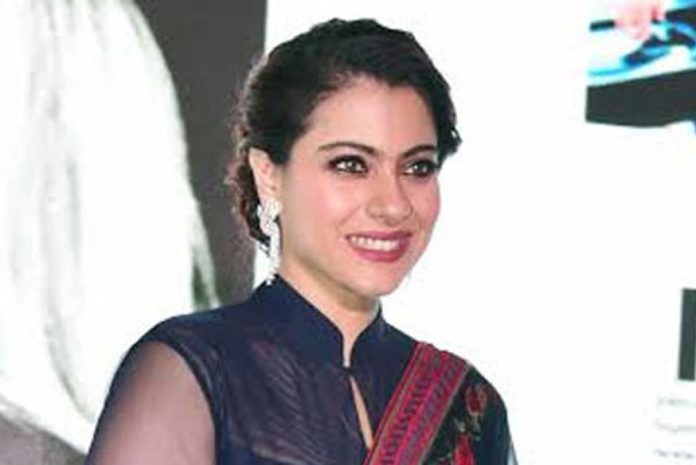 Kajol will soon be seen in Tamil action-comedy-drama “Velai Illa Pattadhari 2” and the actress said she initially contemplated quitting the film as she was unable to memorise her dialogues in the Dravidian language.

Kajol made her debut in Tamil films with Rajiv Menon’s Minsaara Kanavu in 1997, which saw her in the role of an aspiring nun, Priya, opposite Arvind Swamy and Prabhu Deva. The actress although had an incredible experience working in the VIP 2 alongside Dhanush and director Soundarya Rajinikanth, she said she found the process of learning her lines in Tamil quite difficult.

“Acting is a little more difficult in a language that you don’t understand, like Tamil. It was a process for the first two days. I saw my scene paper, and I was like, ‘Okay. You could take somebody else for the film now.’

“But Soundarya and Dhanush were very sweet and kind and decided to work on me a little more. By the third day, I was willing to finish the rest of the film. It was an entirely different experience,”

Kajol told reporters here. The actress said it’s been an amazing journey working in a Tamil film after so long. “‘VIP 2’ was a fantastic team. I had a great time and made some great friends. I thank Soundarya and Dhanush for taking the time and trouble to help me and make me look good on screen.”

Kajol noted cinema has changed a lot in the past two decades including the way people work and she believes that the change is important as it helps one grow as an artiste.

“Today we have given a ‘Baahubali’ which has crossed everybody’s imagination and enthralled people from all over the world. Change is essential to growth, and we have developed as an industry.

“And we are not talking about only one particular state in the country now. So, I think that in itself shows how much we have changed and the kind of exposure we have had.” The actress also denied reports that her role Vasundhara Parameshwar in VIP 2 was initially written for superstar Rajinikanth.

“Vasundhara Parameshwar was always a female character. It was always written with a ‘woman’ in mind,” she said.
“VIP 2” is a sequel to the 2014 Tamil blockbuster “VIP” (‘Velai Illa Pattathari’) and is co-produced by Kalaipuli S Thanu’s V Creations and Dhanush’s Wunderbar Films.

Directed by Soundarya, the movie is slated to release on July 28 in Tamil, Telugu and Hindi to coincide with Dhanush’s birthday.

The Hindi version of the film, which also features Amala Paul, Samuthirakani and Vivek in important roles, is titled VIP 2: Lalkar.